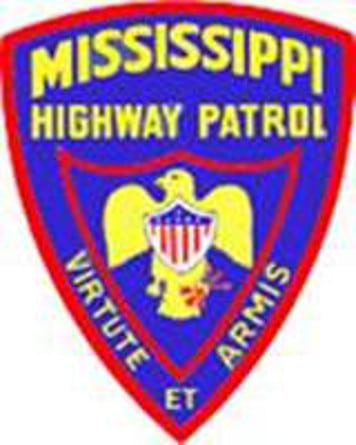 Super Bowl Sunday is right around the corner and the Mississippi highway patrol is keeping you safe with Operation C.A.R.E.

Operation Crash Awareness and Reduction or (C.A.R.E.) will begin this Sunday, February 4th, at noon and end at midnight because statistics show impaired driving crashes spike on Super Bowl Sunday when motorists are traveling to and from game festivities.

Captain Johnny Poulos with the Mississippi Highway Patrol said that as part of Operation C.A.R.E. all available troopers will be assigned to saturation patrols to combat the recent statewide increase in traffic fatalities along with speeding and distracted driving issues.

Safety checkpoints will also be established during the period to remove impaired drivers from the roadways and also to promote seatbelt usage.

“To ensure everyone is on the winning team, we ask for sober designated drivers to be in place along with responsible decisions while traveling on the roadways,” said Captain Poulos.

Congressman Gregg Harper Checks in with the JT Show