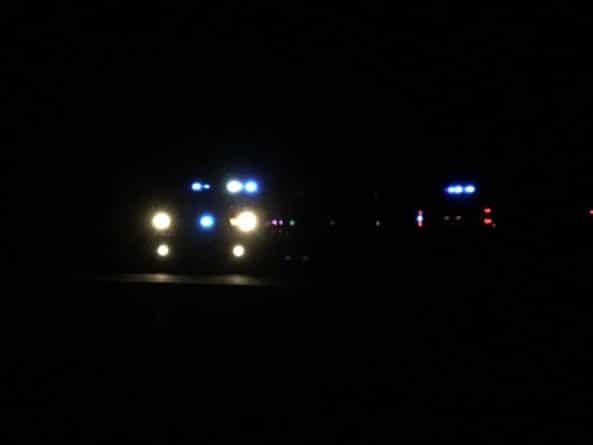 The Mississippi Highway Patrol is paying $500,000 in a lawsuit over a fatal wreck that happened when a state trooper was driving without his blue lights flashing.

The crash happened back in May of 2017 and killed Kaelin Kersh, a 22-year-old MSU track athlete who had just graduated.

The lawsuit, which was filed by Kersh’s family and the two other passengers of the vehicle, says the trooper, Kyle Lee, was speeding when the wreck happened.

After the fatal accident, legislators took action and now, a new law is going into effect on July 1st.

Speaker of the House Greg Snowden said the Kaelin Kersh Act will require any operator of an emergency vehicle to use their blinking or rotating lights when traveling at a speed faster than 30 miles per hour over the speed limit.

“There may be a good reason not to have the siren on, for instance, if they are transporting a patient, but there is really no good reason to not have the flashing or rotating lights on,” Snowden said. “Emergency vehicles have a duty to keep the motoring public safe if they are driving fast.”

Officers with the Mississippi Highway Patrol said the agency could not comment because the litigation is ongoing.

Miss Mississippi Pageant Behind the Scenes

Ballet soars through The Metro