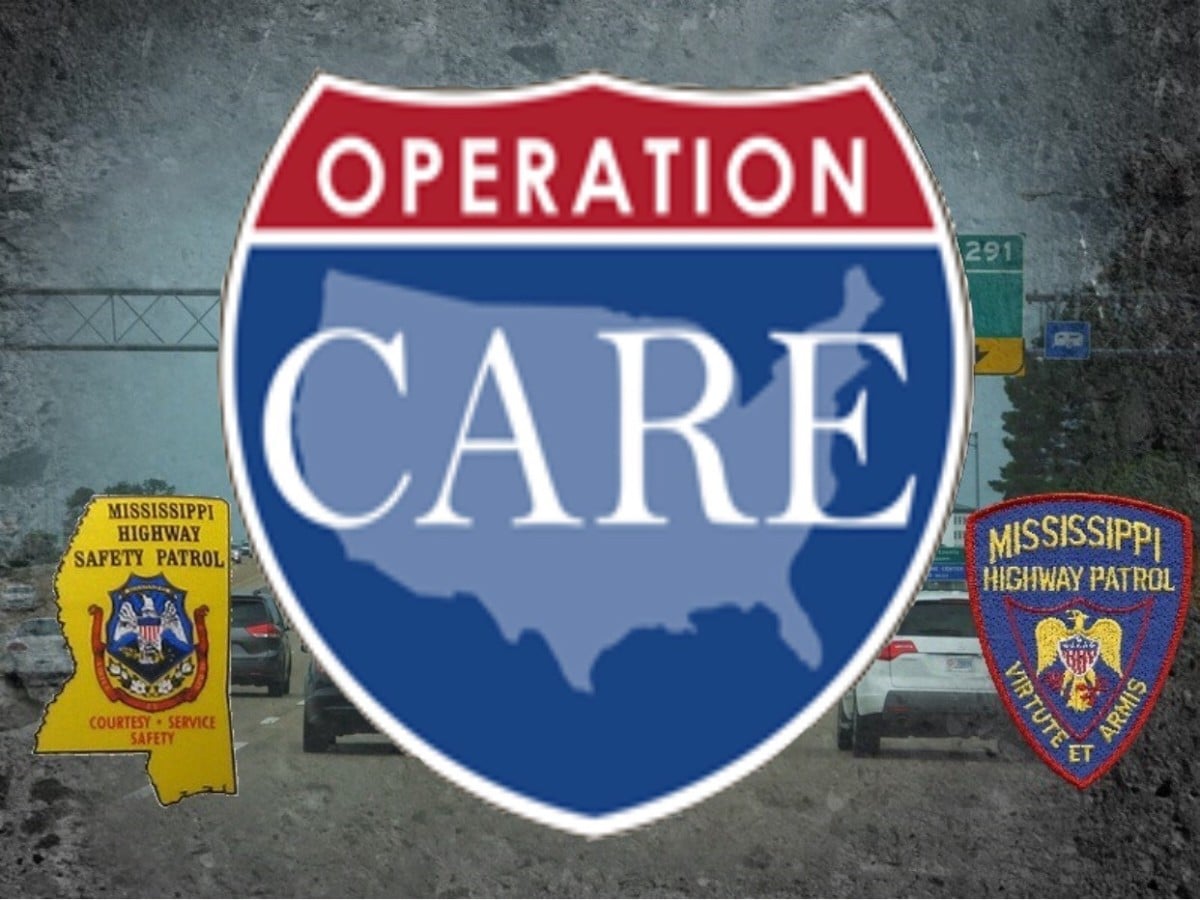 The Mississippi Highway Patrol has wrapped up their 4th of July enforcement period.

With all available troopers stationed on Mississippi roads and highways, the MHP issued 4,594 citations and investigated 61 crashes during the enforcement period which began on Tuesday and ended last night at midnight.

These numbers represent a big change from last year’s numbers which saw the department issue just 2,217 citations and they investigated 102 crashes.

In a news release, the MHP said that the dramatic increase in citations issued along with the significant decrease in crashes investigated can be attributed to the addition of new troopers along with responsible decisions made by motorists.

The MHP is continuing to investigate one fatal crash that killed two motorists, and they included the details of the crash which can be read below:

“On Tuesday, July 3, 2018 at approximately 08:34 p.m., the Mississippi Highway Patrol responded to a fatal crash Marion County. A 2013 Chevrolet passenger vehicle driven by Kevin Allen, 40, of Jackson, MS was traveling Eastbound on US98. Vehicle left the roadway, overturned, and collided with trees. Right rear passenger Damian Swarptue, 26, of Hattiesburg, MS was pronounced dead on scene. Right front passenger Lacurtis Floyd, 22, of McComb, MS was transported to Forrest General hospital where he died due to injuries sustained in crash. Kevin Allen and left rear passenger Tykevious Durr, 20, of Hattiesburg, MS were both transported to Forrest General hospital with moderate injuries.”

The overall breakdown of citations and cases were also included: 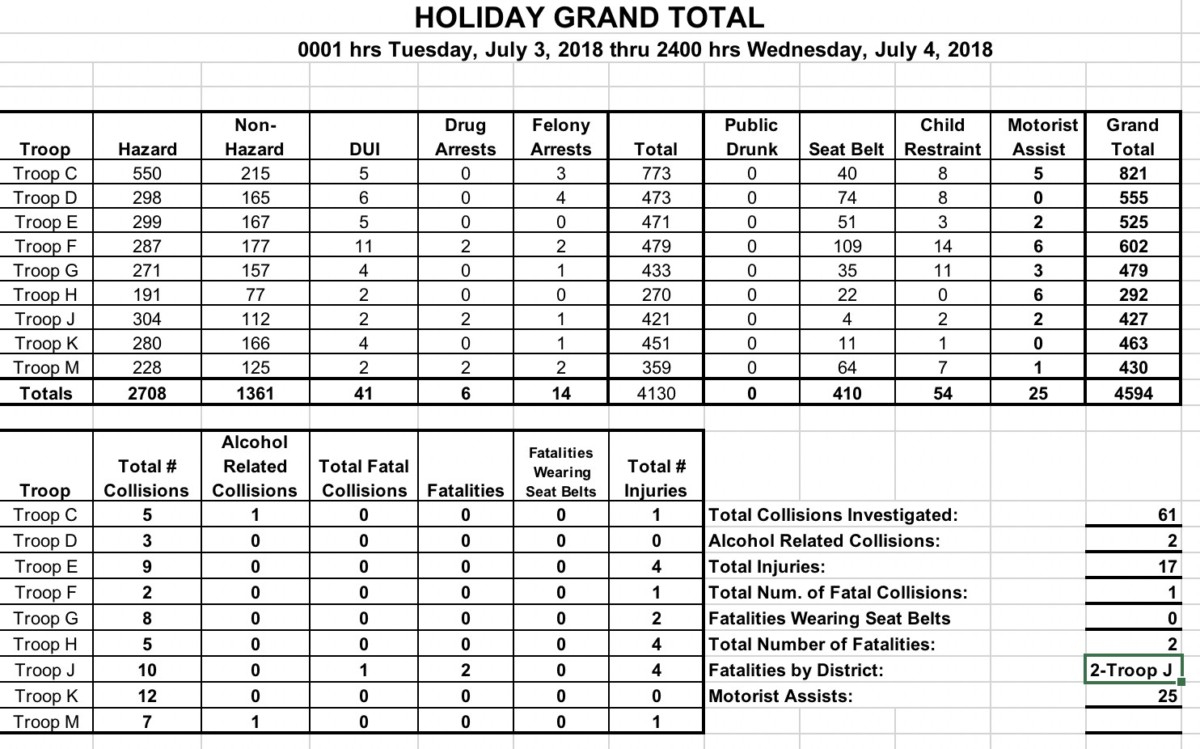