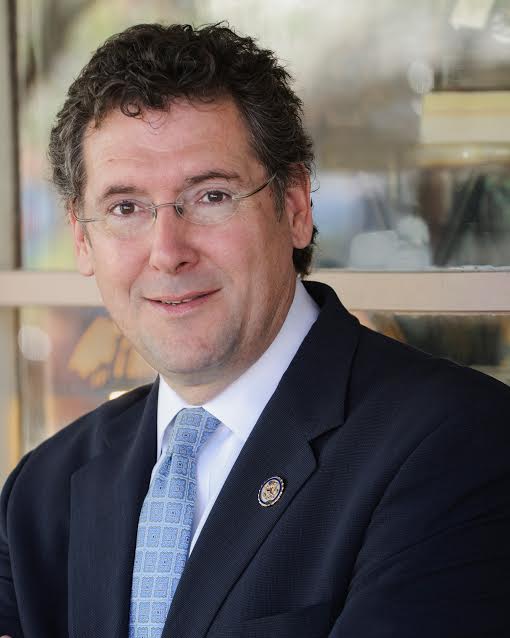 This event was no April Fools joke. The seminar was free for students and parents who want to learn more about our nations military and how to become involved. Harper was joined by local midshipmen, cadets, alumni, congressional staff.

“I invite any students who are interested in obtaining a service academy appointment to attend this informative seminar,” said Harper. “I look forward to visiting with the bright young men and women from across Mississippi’s Third Congressional District considering a commitment to serve our country in the military.”