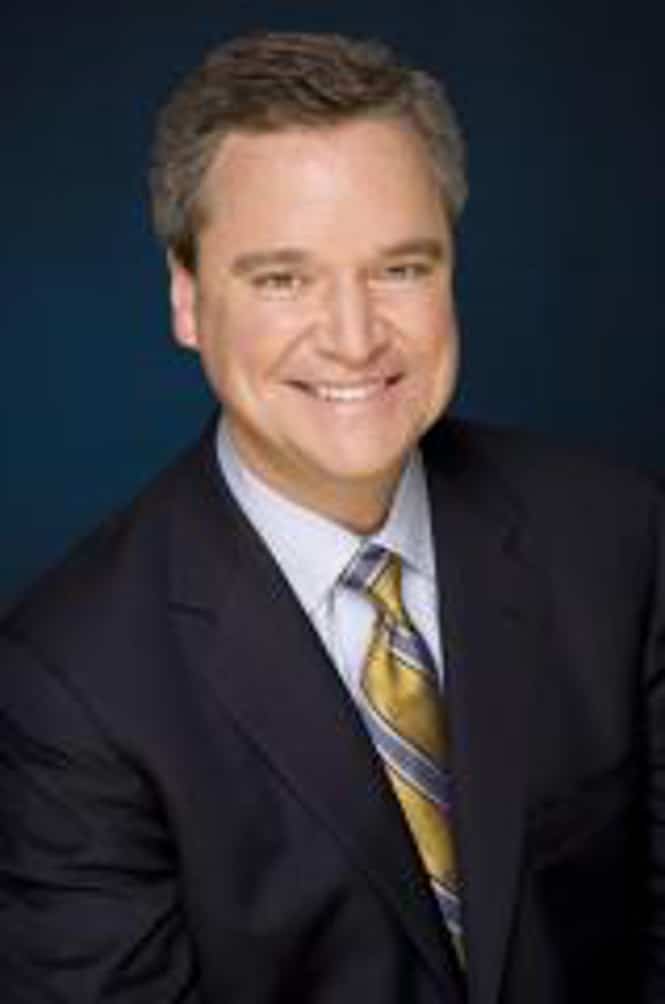 Mississippi native and Miss America CEO Sam Haskell has resigned amid an investigation into emails that were sent between top executives in the organization containing lewd comments about past Miss Americas.

“The Board will be conducting an in-depth investigation into alleged inappropriate communications and that nature in which they were obtained,”said a statement from the Miss America Organization Board of Directors.

Statement from the Miss America Organization Board of Directors: pic.twitter.com/sd91CwJGhc

Saturday, the Miss America Organization’s board of directors accepted the resignation of Haskell along with Chairman Lynn Weidner.

Update from the Board of Directors… pic.twitter.com/W8am9ii2fM

In a statement released to Fox News, Haskell refuted the claims saying many of them were untrue.

“My mistake is a mistake of words,” Haskell wrote. “Much of what was reported is dishonest, deceptive, and despicable. The material is based on private emails that were stolen three years ago by ex-employees. The story is so unkind and untrue, and hurts me, my family, and the stewardship of this nonprofit. Those who know my heart know that this is not indicative of my character, nor is it indicative of my business acumen.”