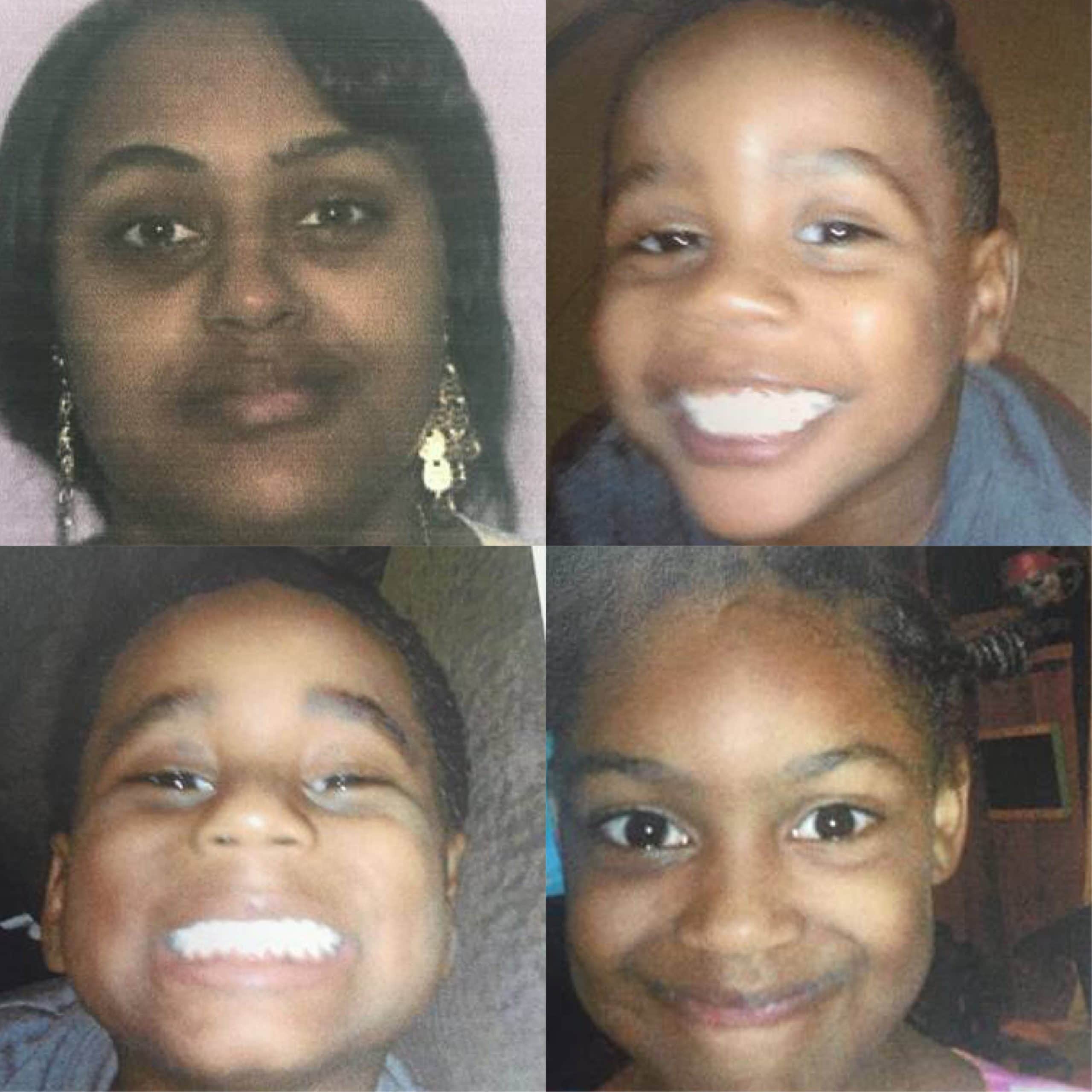 The Mississippi Bureau of Investigation has issued a missing/endangered child Alert for three children from Aberdeen and their alleged abductor, 27-year-old Ashli Brown. 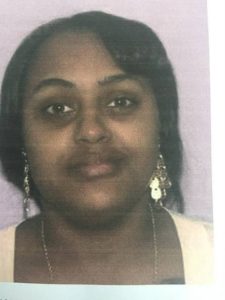 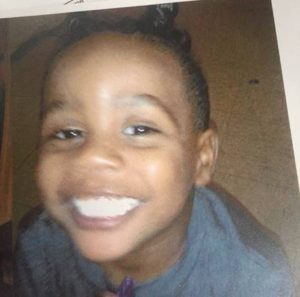 Ashli Brown is described as a black female, five feet, six inches tall, weighing 170 pounds with black hair and brown eyes. She is believed to be driving a black Chevrolet Impala bearing Florida plates, possibly in route to Florida.

The children were abducted from their home in the 400 block of Columbus Street in Aberdeen this afternoon at approximately 2:00 p.m. 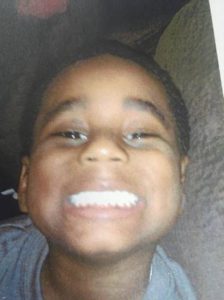 If anyone has information regarding the whereabouts of the three children or Ashli Brown contact the Aberdeen Police Department at 662-369-6454.

Photos are courtesy of the Mississippi Bureau of Investigation. 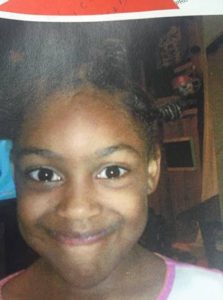