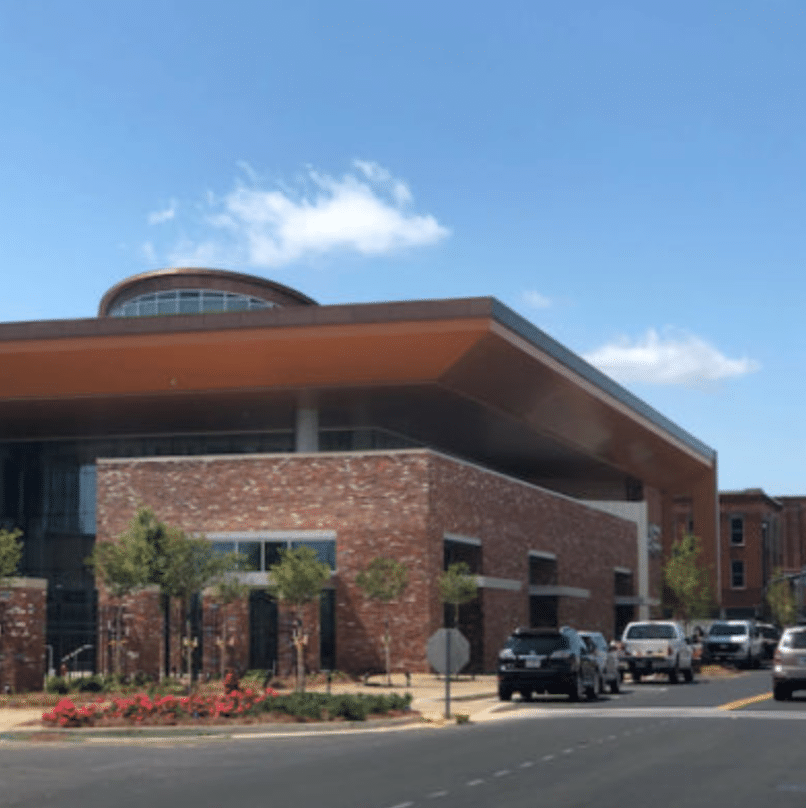 The Mississippi Arts and Entertainment Experience in Meridian will open its doors for the first time tonight.

Mark Tullos, executive director of The Max, said they have built an institution with nearly $15 million worth of exhibitions that tell people about the great artists, poets, writers, musicians and entertainers that came out of this state.

“There are so many that we decided to build an exhibit around them and continue adding to that story of new musicians emerging out of Mississippi,” Tullos said.

He said when you enter the museum there is a large rotunda that presents 18 of Mississippi’s greats in their hall of fame.

“It’s a pretty compelling exhibition in its own right,” said Tullos. “You could spend a good 30 minutes to an hour in that space.”

On the second floor, there is an immersive series of exhibitions that take you through the culture of Mississippi. Tullos said this is a very active and heavy exhibition, so there’s a lot of technology, a lot of touch screen, a lot of music, and a lot of film.

“We actually built a city on the second floor. There’s a general store, a church, a juke joint, and you can even climb in a boat and go up water ways virtually,” said Tullos. “There’s a school yard and all types of environments that really take you some other place. It’s so magical.”

Tullos added that there is also an amphitheater out back for performances.

He said the company that designed and built the exhibitions are involved with similar museums all around the world so this is very unique to the South and to Mississippi.

MAX will host a gala tonight, and tomorrow it will be open to the public to come and enjoy the exhibitions. A series of lectures and programs in the classroom spaces will be held.

“On the evening of Saturday the 28th we are showing the film on the terrace and courtyard, ‘O Brother, Where Art Thou?’, a classic film about Mississippi, which will be a free event,” said Tullos. “The week after we have a series of programs, education classes, yoga in the mornings, toddler programs in the mornings, and we will wrap everything up on the 5th with a concert by Paul Thorn Band.”

Mayor of Meridian, Percy Bland, said he is very excited about this addition to the city.

“This project was done in our city in Meridian and we know it’s going to add a lot of energy and momentum and tourism to our city and we’re very glad to have it and we’re glad that it’s finally opening this weekend,” said Mayor Bland.

Tullos added that if you’re a Mississippian, you’ll be very proud of this.