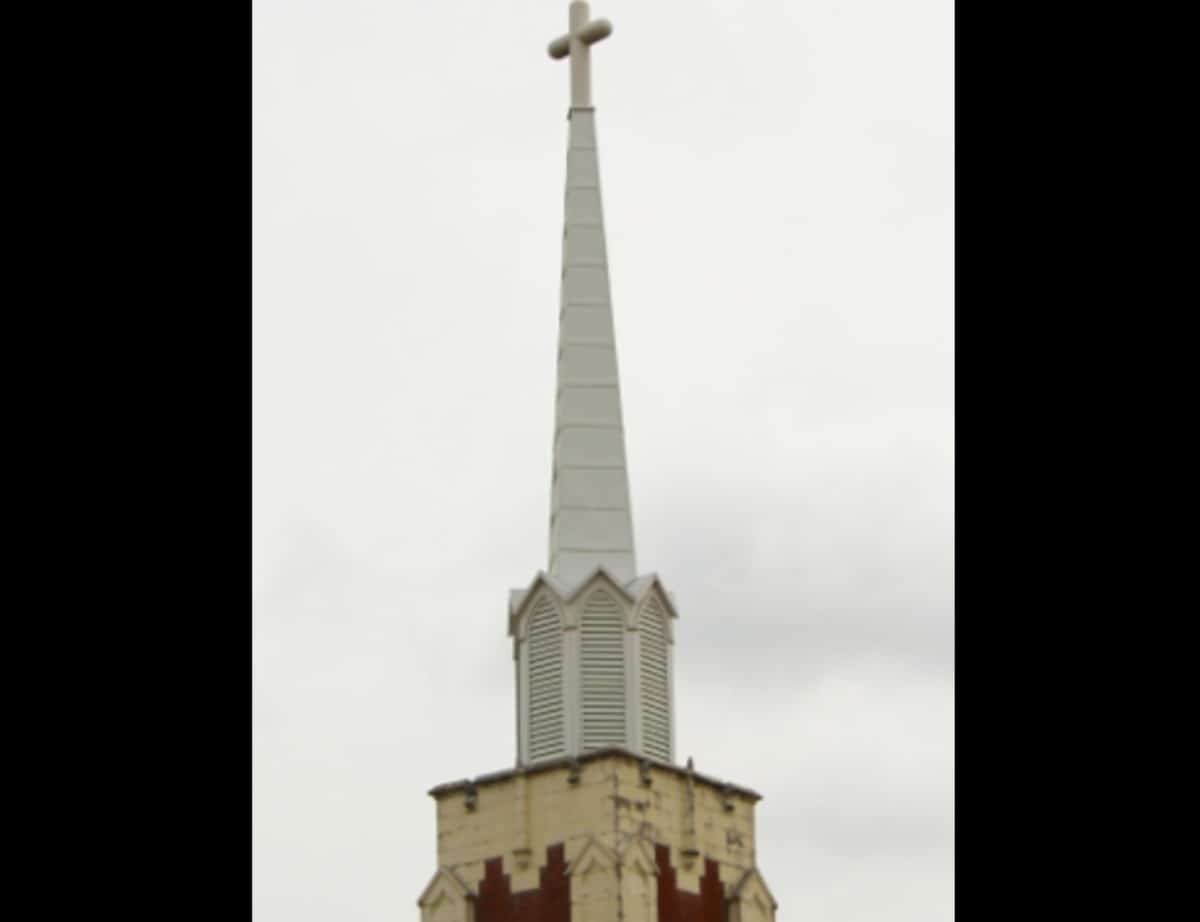 Mississippi has been named in a recent statement from The Archdiocese of Mobile regarding child abuse accusations.

Archbishop Thomas J. Rodi, of Mobile, said each of the four Catholic dioceses in Alabama and Mississippi (Mobile, Birmingham, Jackson, Biloxi), will issue their own list of “the names of clergy and religious who were removed from the ministry due to an accusation of abuse of a minor”.

The statement said it is a time-consuming effort to examine each clergy personnel file from the last almost seven decades, but this effort is underway and will be completed as quickly as possible.

Archbishop Rodi added that the list of the Archdiocese of Mobile will include accusations since 1950.

We will update the story as we have more information available.