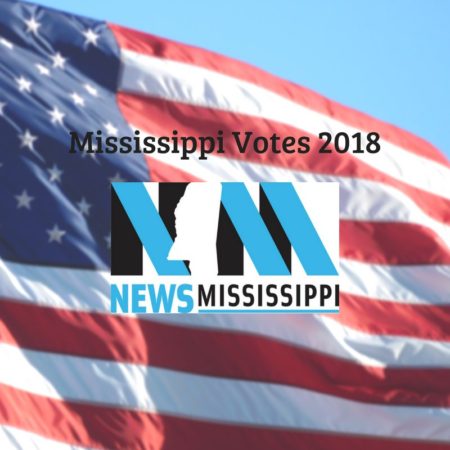 After Tuesday’s primary runoff elections, Mississippi’s Democratic and GOP chairs are already talking about the next race in November. While both said the turnout for the primary elections and runoff elections were anemic, they are hoping that more citizens will turn out for the next election.

“We are proud that we have gotten this primary behind us and that we have all of our nominees in place going into November and now the Party will work toward coalescing behind those nominees and working hard for them during the general election cycle,” Moak said.

Moak added that he is proud of the Democratic nominees and looks forward to gathering the Party’s support for them.

On the Republican side of things, Mississippi GOP Chairman Lucien Smith said the Party is ready to take November’s general elections head on.

“Now we are moving from the phase of deciding who our nominees are going to be, to working to make sure that those nominees get elected in November,” Smith said. “I think we ended up with some great nominees. You had six good candidates in the 3rd Congressional District, two very good candidates who moved to the runoff and now Michael Guest is our nominee. I think Michael will continue to be a very strong candidate and will have a strong win in November.”

Smith said that he believes the Republican Party has an advantage over Democrats.

“Our job is to tell Mississippians our story and we’ve got a major advantage in the Republican Party because we don’t have to pretend we are something that we are not,” Smith said. “Democrats have to crawfish around and pretend that they are a different kind of Democrat. We’re Republicans, we support President Trump, we want to see lower taxes, fewer regulations, we want to see more personal freedom and more individual responsibility. That is what a vote for a Republican means. Between now and November we are going to be reminding people that we are the Conservative Party and if you want a conservative government that supports our president, that supports American and Mississippi values you need to vote Republican.”