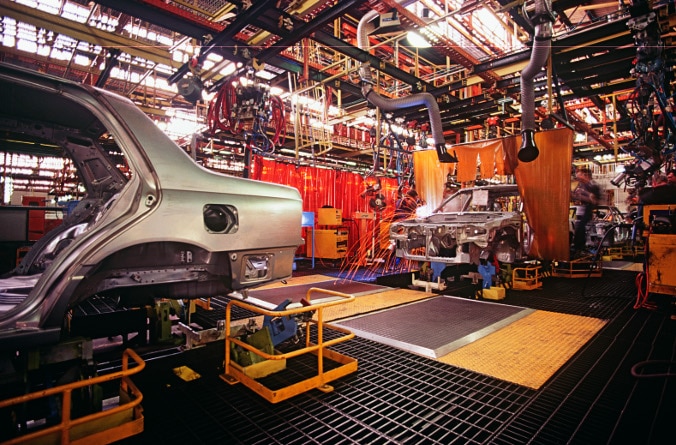 With China imposing increased tariffs on the U.S., many are wondering where Mississippi fall in the mix. While farmers in Mississippi will be seeing the most impact, Jay Moon, President of the Mississippi Manufacturers Association said the manufacturing industry will be seeing some impact as well.

“I think it’s a course correction, I think you have trade agreements, and people begin to wear at the edges of things, also trade agreements can get old, such as the North American Free Trade Agreement, NAFTA, and so when you start talking about tariffs it is a shot across the bow, it’s a way to say, ‘we have some issues here and we need to address them and until we do, we are going to impose these tariffs,'” Moon said. ” Generally, the way it works is, we impose a tariff on something that is important to them, and then they impose a tariff on something that is important to us and then everybody gets together and negotiates it.”

Moon said that he believes changes need to be made, however, he added that manufacturers in Mississippi will not be able to increase their market with China unless they change their international trade policies.

“It’s important for us to pay attention to this issue, but I think it’s a market that could grow in the future,” Moon said.

While bringing people together to the table is important so that the issue can be resolved, Moon said it’s not likely to happen any time soon.

“We are always going to be having to look at it and adjust it,” Moon said.

Moon added that he does not believe the U.S. Will get into a trade war with China, adding that necessary course corrections need to take place.

“We can’t enter into future agreements with China or anybody else unless everybody operates by a set series of guidelines and currently, we don’t have those,” Moon said.

Governor says no special session without agreement on infrastructure