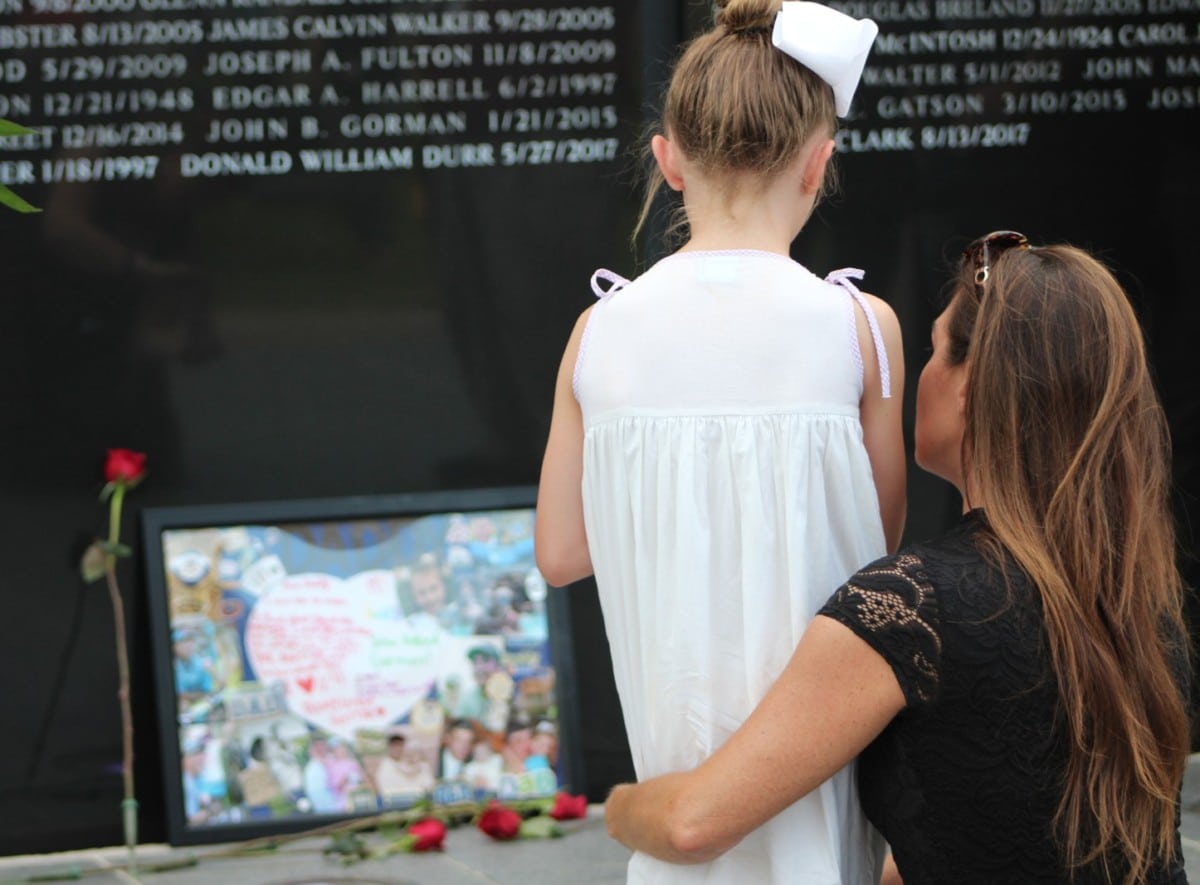 This is week is National Police Week and Mississippi elected officials and law enforcement officers have hosted different events throughout the week and made statements to show their support. 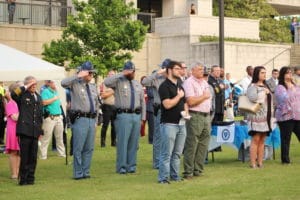 Hood said there are 243 names on the State of Mississippi Fallen Officers Memorial and he sees these formalities occur every year.

“It makes the hair stand up on your arm to see {everyone} that we see here today and it’s good to know that every officer here knows that somebody will always remember their name if they fall in the line of duty,” said Hood.

Hood also said he is working on better training for officers. He said there have been fewer law enforcement fatalities in the past few years due to better officer training. 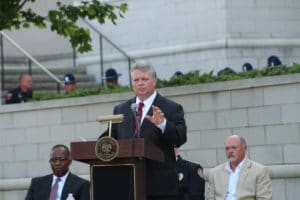 “What we’ve worked toward is to train officers on how to identify a mental health situation when you have somebody with a mental health issue,” said Hood. “How to deescalate the situation and as part of that training we are bringing in mental health personnel to help participate in the training.”

Captain Johnny Polous of the Mississippi Highway Patrol says law enforcement officers shouldn’t be the only ones recognized during National Police Week.

Polous said it’s very important for the family members of officers to also be recognized. 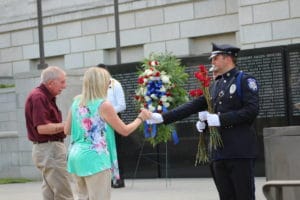 “For the family members, this is a very tough time. They’re the support system that’s in place when these officers are out there working,” said Polous. “They don’t know what they’re doing, they just want to make sure they come home safe and unfortunately there have been lives lost.”

Governor Phil Bryant attended a ceremony held by the Mississippi Highway Patrol where he and First Lady Deborah Bryant laid a wreath on the Memorial Wall.

On Wednesday there was a Police Memorial and Top Cop luncheon that hosted close to 700 individuals to celebrate and commemorate our law enforcement personnel in Mississippi.

The event honored fallen officers and individuals who have played an important told in law enforcement over the last year. 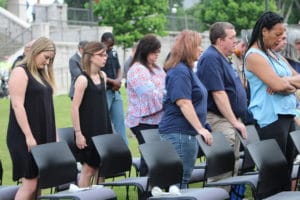 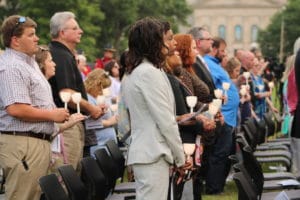 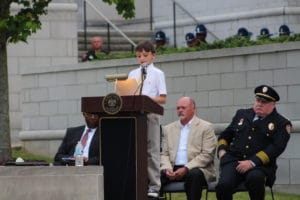 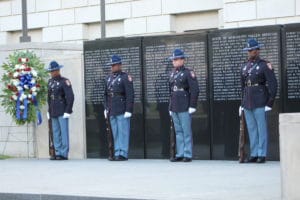 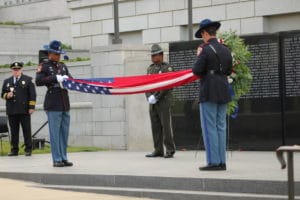 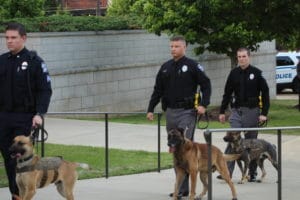 FBI cracks down on crack cocaine

H2H talks football with Bryan Broaddus of the Dallas Cowboys