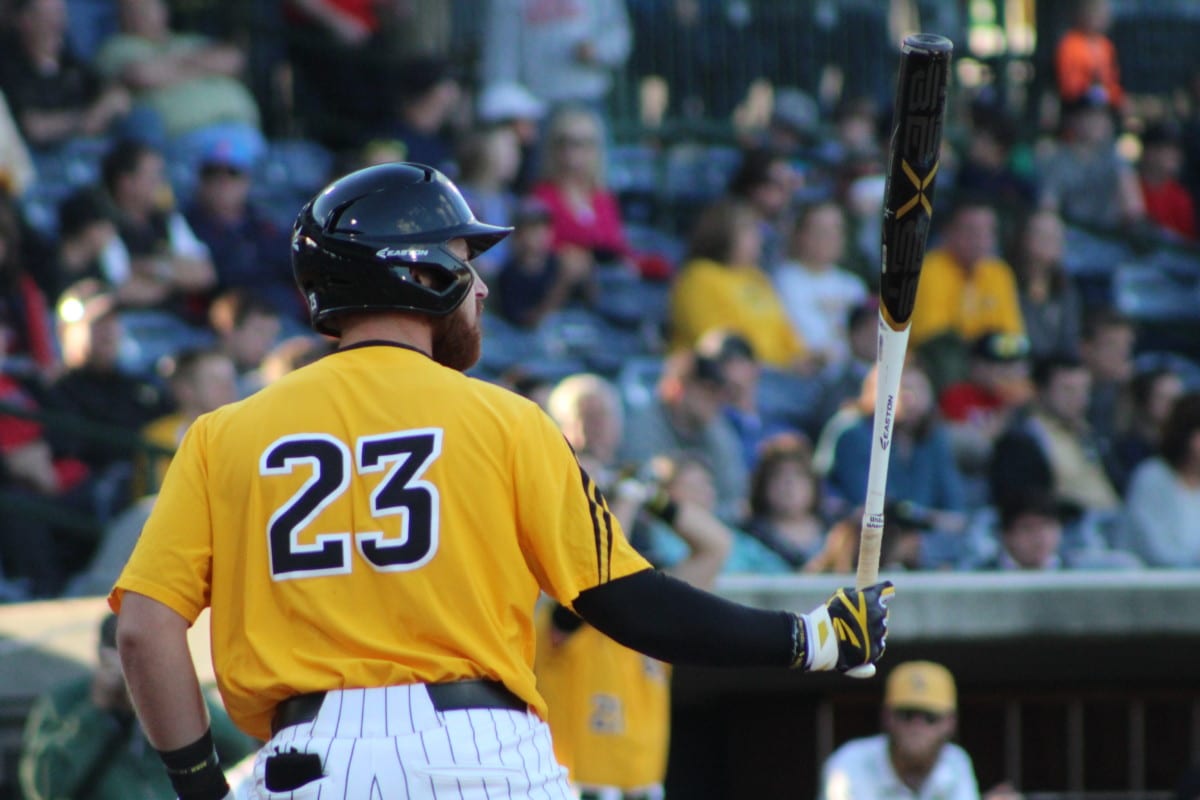 After Ole Miss’ Ryan Rolison was selected in the first round of the MLB Draft by the Colorado Rockies, the draft continues, and several more of Mississippi’s top college baseball players have heard their names called.

Be sure to check back until the end of the draft as players continue to be selected. Check out the current list of players taken below:

Ferriss Award winner Nick Sandlin from Southern Miss was selected by the Cleveland Indians in the second round. In his lone season as a starter after switching over from the closer role, Sandlin posted a 10-0 record and held a 1.06 ERA, which was the lowest in the nation.

After getting drafted by the Cleveland Indians last night, Nick Sandlin becomes just the third ever Golden Eagle to be drafted in the second round and first since 1997! Congrats, Nick! pic.twitter.com/LuMe4lNV18

Southern Miss 3B Luke Reynolds was taken in the 10th round by the Chicago Cubs after his junior season, which was his first with USM after transferring from Mississippi State. Reynolds was the 2018 Conference USA Player and Newcomer of the Year, and he finished the year with a .389 batting average.

Luke Reynolds was drafted by the @Cubs after an incredible 2018 season finishing with a .389 batting average, .551 on-base percentage and a .699 slugging percentage! Congrats, Luke! pic.twitter.com/VU2gy7ZvaI

MSU Pitcher Konnor Pilkington was drafted in the 3rd round by the Chicago White Sox. While Pilkington has a decision to make, he still has at least one more start this season as his Bulldogs take on Vanderbilt in a Super Regional matchup this weekend.

LHP @kp2897 is the first Diamond Dawg selected in the 2018 #MLBDraft & the 191st all-time selection for State#HailState? pic.twitter.com/PNyLEHRaO7

Next off the board for MSU was pitcher JP France, and he was taken in the 14th round by the Astors. France delivered a solid performance in state’s final regional victory over Oklahoma.

Congrats to JP France on being selected in the 14th round by the Houston Astros!#STATEtoTheShow | #HailState? pic.twitter.com/cpFHMgum6p

2B Hunter Stovall heard his name called in the 21st round as a selection of the Rockies after becoming one of the more consistent hitters on the MSU squad.

The best second baseman in the SEC has had his name called!

Pitcher Ethan Small has been taken by the Arizona Diamondbacks in the 26th round.

LHP @E7hanS is the fourth Diamond Dawg taken in the 2018 #MLBDraft & the 3rd pitcher!#HailState? pic.twitter.com/HBHd2BXg5U

Pitcher Zach Neff was the next name off the board, as he was selected by the Minnesota Twins in the 31st round.

He becomes the fifth Diamond Dawg selected and the fourth MSU pitcher in the 2018 MLB Draft!#STATEtoTheShow | #HailState? pic.twitter.com/I1y51zPyy2

OF Jake Mangum was taken by the New York Mets in the 32ns round of the draft. While opponents may hope he signs, Mangum may choose to come back for another season at MSU.

Pitcher Jacob Billingsley became the 7th Bulldog to be taken. He was selected in the 32nd round by the Astors.

Ole Miss Catcher C Nick Fortes was taken by the Miami Marlins in the 4th round after batting .311 and hitting 11 home runs this past season.

Pitcher Brady Fiegl became the second Rebel pitcher to come off the board when he was taken by the Oakland A’s in the 5th round. Feigl finished with an 8-5 record with a 4.03 ERA in 16 starts.

Pitcher James McArthur has been taken by the Phillies in the 12th round.

Going in the 12th round of the 2018 #MLBDraft to the Philadelphia @Phillies: #RebsBSB right-hander @JamesMcArthur88!#HottyToddy pic.twitter.com/n7ALA7C7Qb

OF Ryan Olenek has been drafted by the San Fransico Giants in the 17th round after a season where he was selected as a finalist for the Ferriss Award.

Senior Will Golsan was taken by the Rockies in the 26th round of the draft. Golsan served as a leader for Ole Miss and played provided some timely hitting for the Rebels this season.

Delta State’s Zach Shannon was selected by the Diamondbacks in the 15th round. Shannon showed off his power this season while breaking the state of Mississippi’s record for home runs with 31.

Dez Dickerson on ‘In A Mississippi Minute with @SteveAzar’