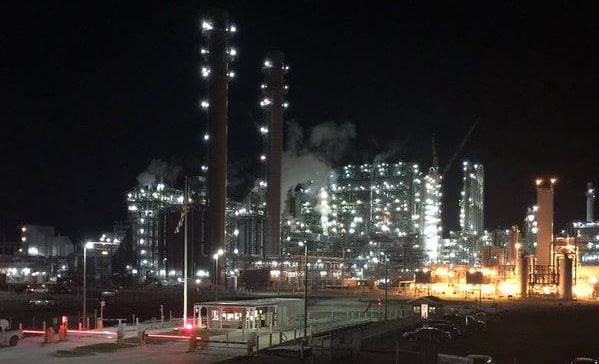 “The company submitted a rate review, but not for the lignite coal portion of the plant,” said Public Service Commissioner Brandon Presley. “Only the portion that is currently in use, that is actually making electricity off of natural gas.”

Presley said that the review will have to be analyzed and considered, so a special meeting with the PSC has been set for June 21.

“We’ll possibly have an executive session with our attorneys to see what our options are,” said Presley. “Our goal in mind… is to protect the public interest.”

At this point, Presley said that any order on June 21 is unlikely.

“I’m not saying it won’t,” said Presley. “This meeting is for us to discuss to the filing and the options, and what, if anything, is the benefit for the ratepayers.”

Mississippi Power isn’t asking specifically for a rate increase, but is asking that certain rates continue to be applied after the switch to lignite coal power has been made.

“So we’re going to take a look at that,” said Presley. “But the concern at this point is that the plant is not up and running, and it’s consistently over budget.”

“The burden of that rests on the company,” said Presley.

The Kemper County coal plant has cost so far $7.1 billion and has been delayed 10 times in 18 months.