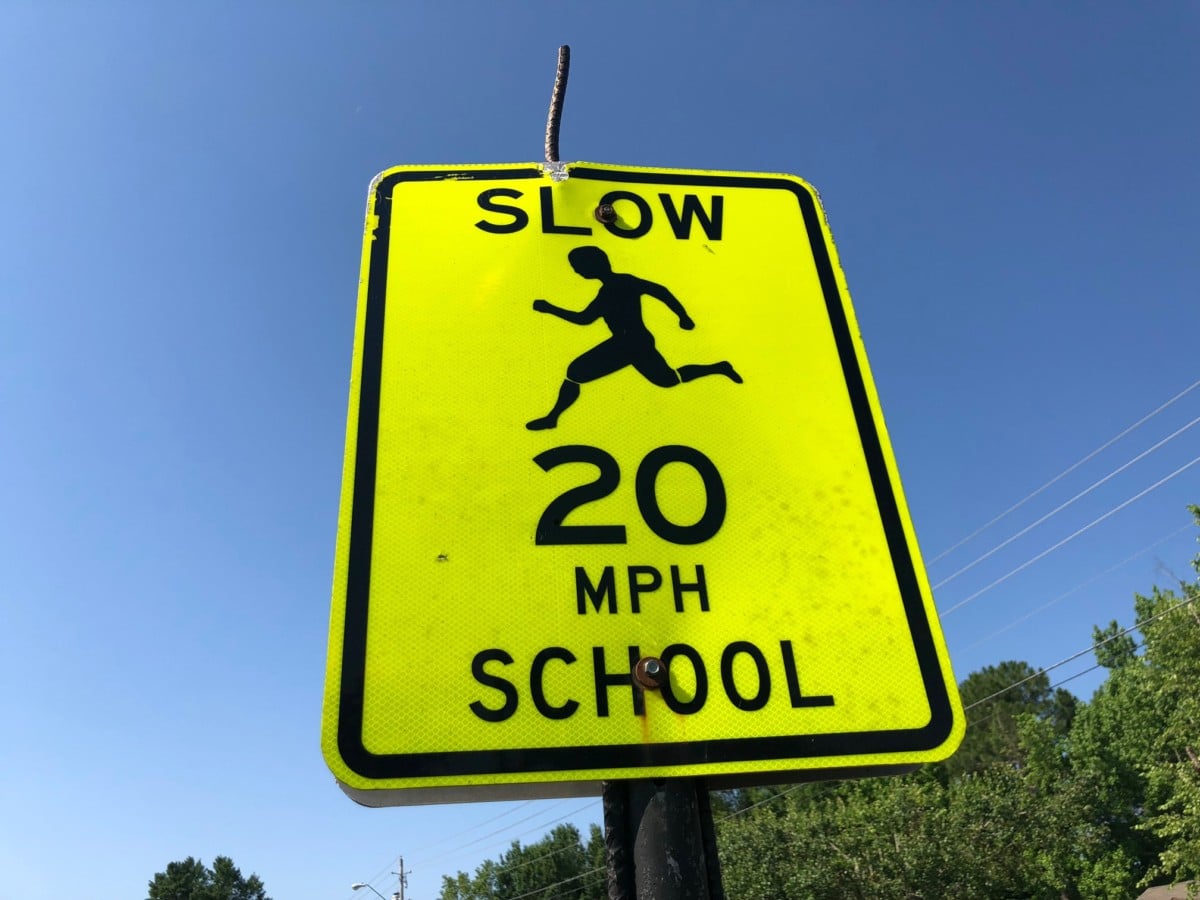 The results of Mississippi’s statewide assessment of learning in pre-K and kindergarten show that the majority of the state’s youngest students have made significant gains during the academic year.

More than 36,000 kindergarteners took the Kindergarten Readiness Assessment in the fall and spring of the 2017-18 school year. The state average score for the fall test was 504. The average score climbed to 710 on the spring test.

“These results validate the hard work of kindergarten teachers across the state who have successfully helped students build their foundational literacy skills,” said Dr. Carey Wright, state superintendent of education. “Reading instruction must remain a major focus through the 3rd grade and beyond so that all children develop strong reading skills. Reading is the gateway to learning.”

Every district in the state showed progress among their kindergarten classes, though student achievement varied. District average scores ranged from 626 to 794. The target end-of-year score for kindergarten is 681, and 123 school districts met or exceeded this target score. This score categorizes students as transitional readers. Students scoring at this level are beginning to read unfamiliar words and easy reading material but are not yet independent readers.

The Kindergarten Readiness Assessment evaluates skills such as the ability to recognize letters and match letters to their sounds and a student’s recognition that print flows from left to right. The exam produces reports for parents and teachers that detail each child’s early reading skills. Teacher reports also include diagnostic information and instructional plans for every student.

“The research is clear that high-quality early childhood education is one of the most powerful ways to make a positive difference for children throughout their education and life,” Wright said.

In addition, pre-K students in the state’s Early Learning Collaboratives (ELCs) and other public pre-K classes for 4-year-olds also maintained gains on the Pre-Kindergarten Readiness Assessment.

Seventy-six percent of ELC students met the end-of-year target score, compared to 67 percent of students in other public pre-K classrooms.

The National Institute for Early Education Research (NIEER) has recognized Mississippi’s Early Learning Collaboratives for the past three years as one of only five states that meet the majority of its quality standards for early childhood education.

The Mississippi Department of Education (MDE) was awarded a $6 million grant from the W.K. Kellogg Foundation to help develop the state’s early childhood education infrastructure. Major grant activities include coaching support for teachers statewide in a variety of pre-K settings, which will begin in the 2018-19 school year.