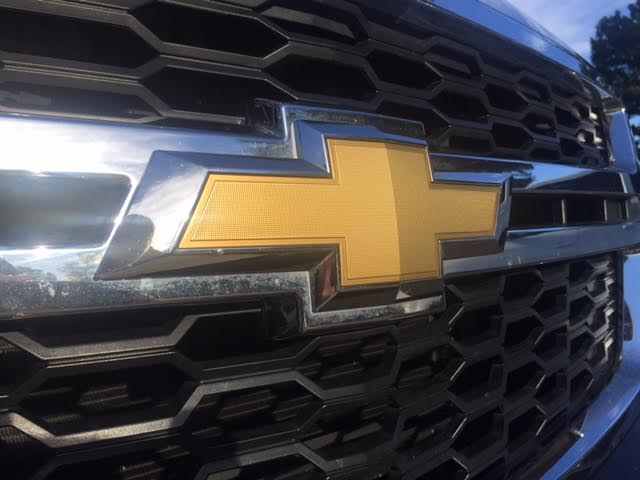 According to a release sent out by Attorney General Jim Hood’s office, Mississippi will receive $1,470,156.60 as a portion of a  $120 million multi-state settlement with General Motors.

The settlement relates to an investigation into allegations that GM failed to notify customers about problems with ignition switches installed in 2.1 million automobiles across the US.

“GM knew that people could be killed or seriously injured because of these defective switches but hid the problem anyway,” said General Hood.

The defective switches, under certain conditions, unexpectedly shifted from the “run” position to “accessory” or “off,” causing vehicles to stall. The defect could also disable power steering, power brakes, and airbags.

The release states that although GM became aware of this defect early as 2004, the company took no action to notify consumers of the danger until 2014.

“Anyone who owns a GM vehicle should review these notices to make sure their vehicle is safe,” said General Hood.

Customers who feel that they have a claim against GM can file a complaint with the Consumer Protection Division of the Attorney General’s Office for help processing the claims. Complaints can be filed online at www.agjimhood.com

A full list of potentially defective vehicles can be seen below: