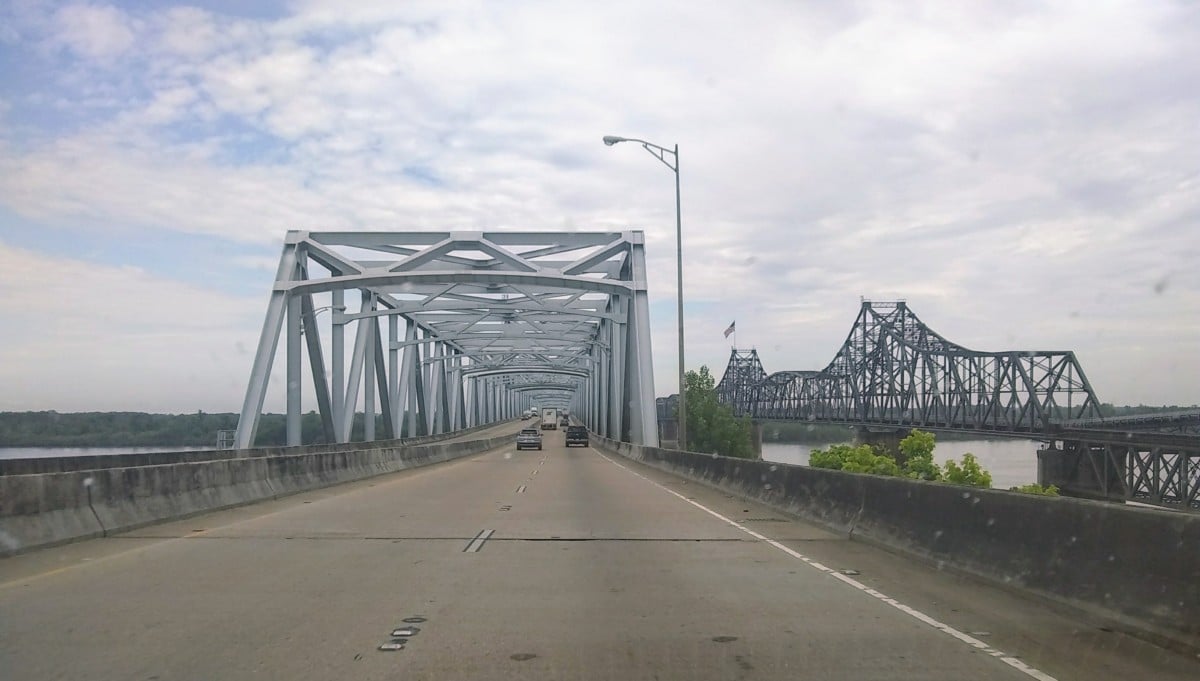 Photo courtesy of Jody May

“We are going to continue to make sure that we are taking care of our people either in the flooding areas, which there were about 10 counties flooded during the December 28th flood,” said Bryant. “We have federal funding for those projects.”

The U.S. Army Corps of Engineers (USACE) Vicksburg District is conducting daily patrols across the entirety of its jurisdiction as a part of its flood fight efforts. At this time, all of the mainline Mississippi River gages in the Vicksburg District’s jurisdiction are experiencing major or moderate flooding, according to the National Weather Service.

“We think it will be about March 6th when the Mississippi River will crest there at Memphis and Tunica and about March 16th it will be 8-9 feet above flood stages in the Natchez area so we are doing all that we can to prepare for that,” said Bryant.

Technical experts from the Vicksburg District office and the Greenwood and Vidalia area offices are deploying to inspect and monitor flood control works, such as levees, floodwalls, reservoirs, and relief wells, to ensure that they continue to function as designed. These patrols will continue as long as elevated water levels persist. The district has observed no significant sand boils or seepage at flood control sites.

“We are experiencing above average rainfall across the region, and that rainfall has caused some water levels to reach historic elevations,” said Drew Smith, chief of Water Management at the Vicksburg District. “For example, the Yazoo River between Yazoo City and Belzoni, Mississippi, is higher than its elevation during the historic 2011 flood due to a combination of Mississippi River backwater and heavy local rainfall across the Yazoo River Basin. The Yazoo Backwater area is also forecasted to potentially reach its highest elevation since 1979.”

Citizens are encouraged to contact their local authorities and management officials for updates about conditions in their area and should avoid activities on or near flood control works. Citizens should also be advised that the gates at Steele Bayou have been closed since Feb. 15 and will remain closed as the flood fight continues.

When is the last time you had a shower?