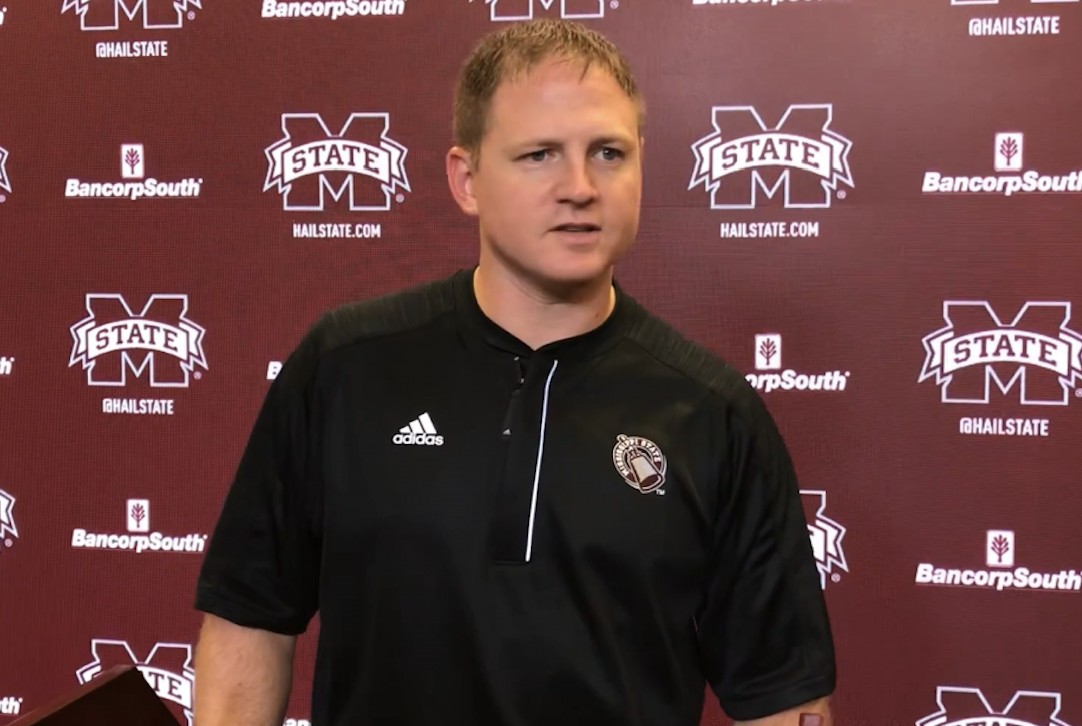 Mississippi State has had two assistant coaches leave the program this week.

After RB Coach Charles Huff left Starkville to take the same position on Nick Saban’s staff at Alabama, Offensive Coordinator Luke Getsy has decided to take a job with the Green Bay Packers.

This will be Getsy’s second stint with the Packers after serving as their WR Coach in 2016-17, and he’ll return as their QB Coach. Getsy joined the Bulldogs along with head coach Joe Moorhead, who called the plays, meaning Getsy was the OC in title only.

SportsTalk Mississippi’s Brian Hadad says that change may be a good thing for the Bulldogs after a down year on offense in 2018.

“On the one hand, MSU’s offense was largely ineffective this year, especially in the five losses, so perhaps some changes on that side of the ball are necessary. That said, these moves weren’t pushed by MSU, and these were Moorhead’s hand-picked guys, the coaches I felt would be similar to John Hevesy, Greg Knox, and Billy Gonzalez for Dan Mullen, the ones who would stick through thick and thin. MSU had so little turnover on the offensive side of the ball during Mullen’s tenure, it’s unusual to see it happen today. I will be interested to see the names that crop up in the coming days, and what if any connection the new hires had to Moorhead previously,” Hadad said.

While Getsy has not commented on his departure, Huff tweeted out a message thanking everyone at MSU for the opportunity that he was given.

With some turnover on the offensive side of the ball, MSU signed defensive coordinator Bob Shoop and DL coach Brian Baker to extensions. This comes after the defense became one of the nation’s top units in 2018.