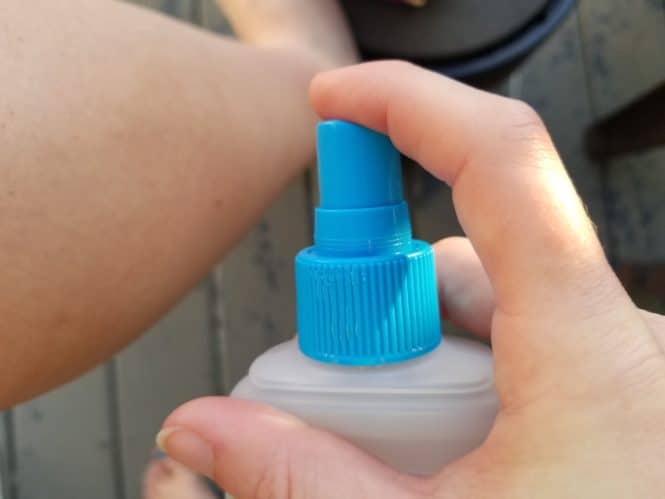 The number of West Nile cases in Mississippi is continuing to grow. The Mississippi State Department of Health (MSDH) has reported four additional cases of the WNV in Mississippi. This brings the state’s total to 37 so far for 2018 with three of the newly reported cases are in Hinds County and one in Madison County.

The majority of the cases have been in Hinds County with 15 reported so far this year. A recent report from FoxNews stated that Mississippi and Louisiana are seeing a high number of severe cases. So far this year human cases have been reported in Adams (2), Attala, Calhoun (2), Copiah, Forrest (2), Harrison (2), Hinds (15), Itawamba, Jones, Lauderdale, Madison (2), Marion, Oktibbeha, Pearl River, Rankin (2), Walthall and Washington counties.

Last year, Mississippi had 63 WNV cases and two deaths. MSDH State Epidemiologist Dr. Paul Byers reminds Mississippians that peak season of WNV continues through the end of the month, and it is important for all Mississippians to take precautions, regardless of reports of human cases in specific counties.

“While most people with WNV recover without any long-term problems, some develop a more severe infection that can lead to complications and even death, especially those over 50 years of age,” Byers said.

Symptoms of WNV infection are often mild and may include fever, headache, nausea, vomiting, a rash, muscle weakness or swollen lymph nodes. In a small number of cases, an infection can result in encephalitis or meningitis, which can lead to paralysis, coma and possibly death.