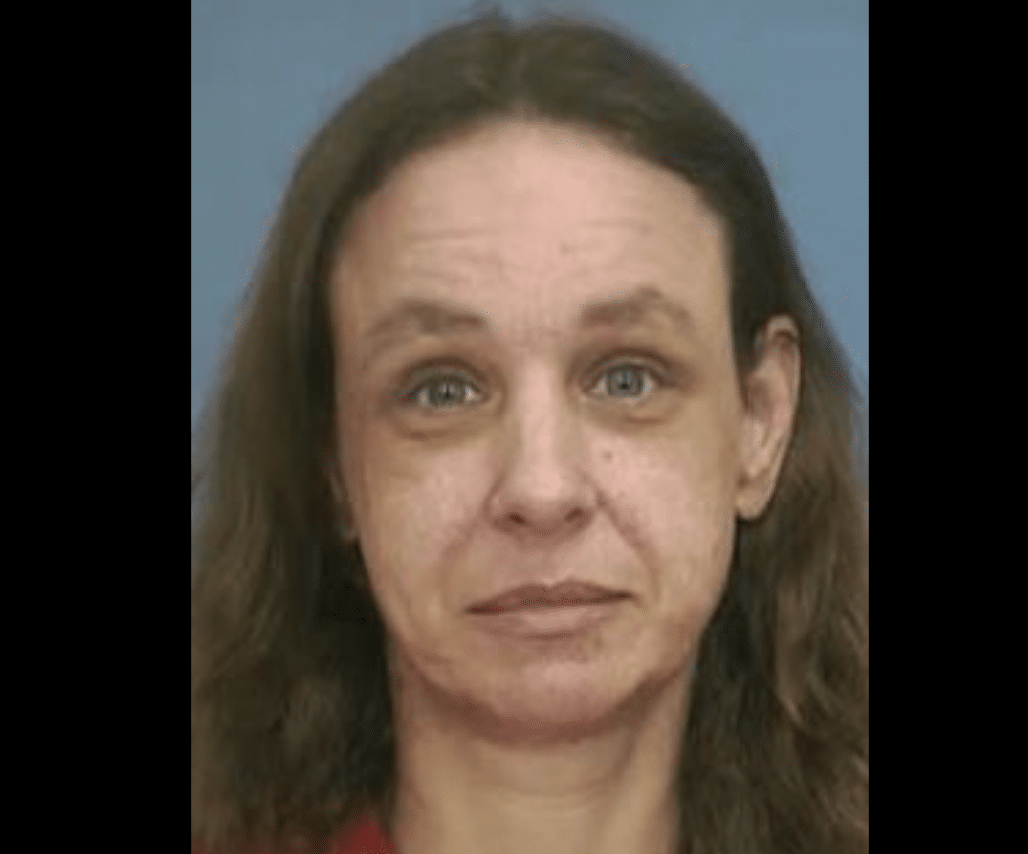 A court of appeals has reinstated the death sentence of Mississippi’s only woman on death row for two 2004 murders.

Back in 2015 a federal judge ordered the state to grant Lisa Jo Chamberlain a new trial after being convicted on two counts of capital murder. Chamberlain, a white woman, alleged that there was a racial bias in her trial after potential African American jurors were struck down by prosecutors which she says violated her rights. But by a 9-5 ruling the 5th circuit court said otherwise, and said that the claims should not have led to her sentenced being reversed.

Regarding the decision, Judge Edith Clement says that there was nothing racial about the jury’s selection process and that the prosecution did what they were supposed to do.

Chamberlain was placed on death row following a conviction for the gruesome 2004 deaths of 37-year-old Linda Heintzelman and her boyfriend, 34-year-old Vernon Hulett. Evidence showed that the two were murdered after an argument with Chamberlin and her then boyfriend Robert Gilliet at a home where they all lived.

According to Fox News, Hulett was hit in the head with a hammer, had his throat slashed, and was later decapitated. Heintzelman was abandoned after being strangled and stabbed. When the assailants returned to find Heintzelman still breathing, she was suffocated with plastic bags.

The bodies were then stuffed in a freezer and transported to Kansas where Chamberlain and Gilliet were arrested after state agents raided an abandoned farm house near Russell, Kansas.

Gillett was also convicted on two counts of capital murder, and placed on death row, but that decision was later overturned.