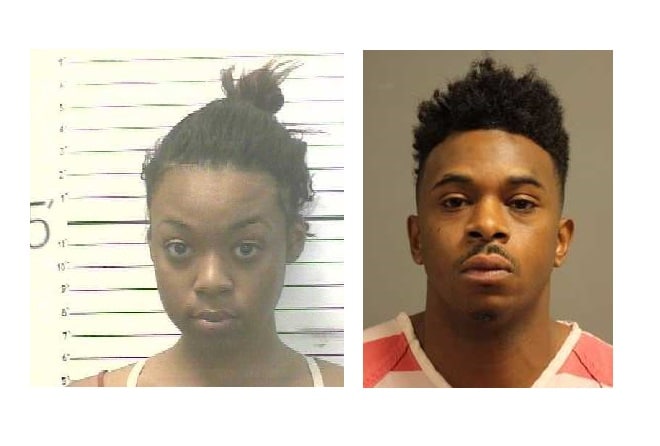 A Hattiesburg duo hit with multiple felony sex-trafficking charges after authorities busted them with a 16 year-old runaway and links to hundreds of pages of advertising sex for money.

Briana Sparkman and Raymorris Asencio are both facing federal charges of sex trafficking of children by force and coercion or enticement of a minor.

According to testimony from FBI agent Christopher Berthay, suspicions were raised when the trio were in an Oxford nail salon. A curious woman in the shop made a quick internet search for missing children and saw the face of the girl: a runaway from Waveland, Mississippi.

According to Berthay, the girl had been picked up by Asencio while she was walking down a highway. Asencio enticed her into his car, saying he knew a way for them to make money and he would give her a place to stay. The girl had been in and out of foster care for some time.

New insurance provider in Mississippi is a national first