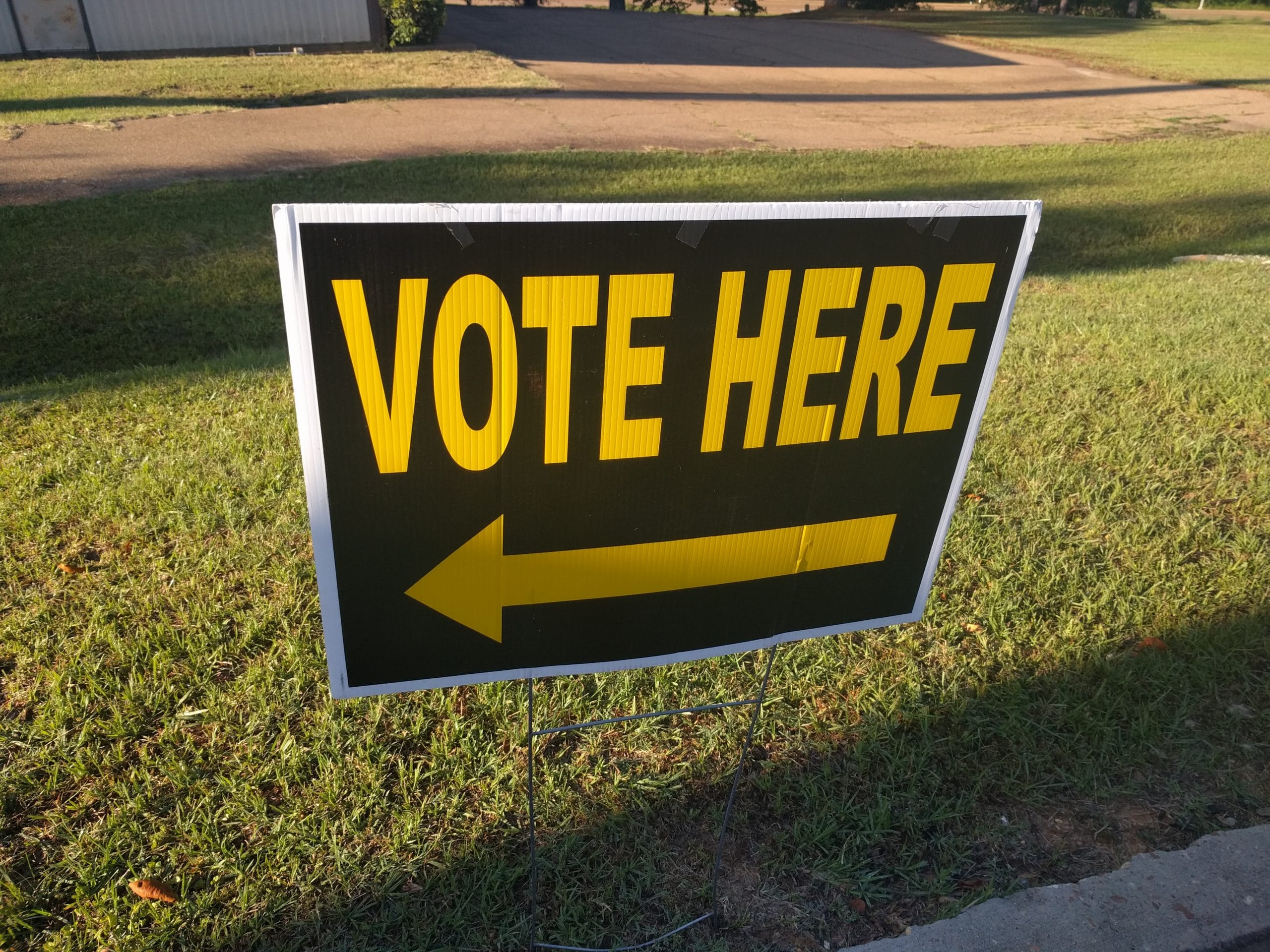 Through 7pm Tuesday, Mississippi folks will run to the polls to cast their ballots in local elections.

Local elections are notorious for low voter turnout, while many treat it as a civil duty.

News Mississippi hit the streets to meet with people who voted in the primaries, to discuss why voting in local elections is so important.

Here’s what they had to say:

Secretary of State Delbert Hosemann said that as of Tuesday morning, there were few issues reported.

“We’ve gotten about 50 calls this morning,” said Hosemann. “Which is low. For a presidential election, we’d get 50 calls in about 15 minutes.”

Secretary Hosemann added that while the low number of issues is good, that may be a negative indicator.

“We have a big issue with people being complacent, and not getting out and voting,” said Hosemann.

“Governance begins at the ballot box,” Secretary of State Delbert Hosemann said.  “The primary today and the general election in June will determine the future of our communities, so I hope we will see traffic at the polls pick up into the afternoon.”

The Elections Division received a report of missing poll book pages in precincts at Byram and Hillcrest Baptist Churches.  The poll book was printed by the Hinds County Election Commission. Citizens who are not listed in the pollbook have been asked to cast an affidavit ballot.

“Unless there’s some miracle,” said Hosemann. “We typically see that with low turnout and multiple candidates, there is an election.”

Runoff elections will be held June 6.

As a reminder, voters must cast a ballot in the precinct which is associated with their current municipal residence.

Polls are open until 7 p.m.  Voters standing in line at 7 p.m. are entitled to vote.

Problems at the polls or other questions should be directed to the Secretary of State’s Election Hotline at (800) 829-6786 or the respective Municipal Clerk’s Office.