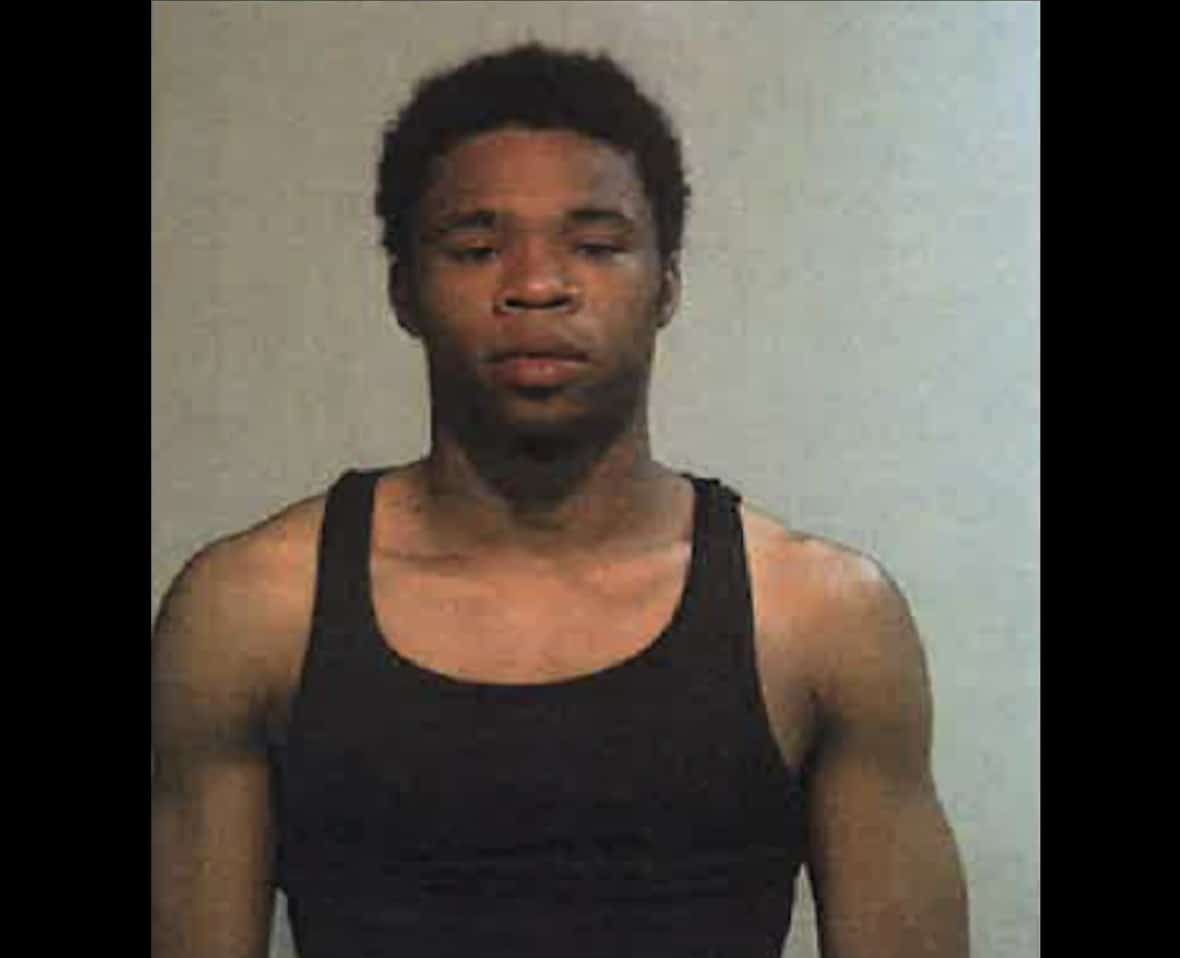 The Moss Point Police Department is warning the public about an armed and dangerous suspect on the run.

21-year-old Devarian Raheem Edwards is wanted after the Moss Point PD investigated an armed carjacking that occurred on Friday at the intersection of I-10 and Highway 63. Two unidentified motorists called the police and stated that they were held at gunpoint and forced out of their vehicle around 2 a.m. The victims, who were in the process of switching drivers while heading to Houston, were uninjured during the incident.

Police say that four African-American men approached the car, and they got in the car and proceeded westbound in the stolen white 2018 Nissan Rogue with a North Carolina License Plate. The suspects have been identified as Devarian Edwards of Moss Point (still at large), Kyle Webb of Pascagoula (apprehended), Zavier Williams of Jackson, AL (apprehended), and Scieler McKenzie from Gautier (deceased).

All three of the living suspects will be charged with Armed Carjacking and Burglary, according to the Moss Point PD.

During the course of the investigation, police uncovered a larger crime spree involving the four suspects which began on May 24.

“Detectives from numerous agencies have pieced together a crime spree involving the same four suspects and it is believed to have started in the late evening hours on May 24th in Pascagoula, MS with Grand Larceny (motor vehicle theft), then continuing with Armed Car Jacking and Commercial Burglary in Moss Point, followed up by Armed Robbery and Kidnapping in Jackson County MS, ending in the City of Jackson, Alabama with Capitol Murder. All charges have been issued or pending in all corresponding agencies.” – Moss Point PD.

The Moss Point PD described Edwards as an African-American man standing at 5’8 and weighing around 160 pounds, and he is considered “armed and extremely dangerous.”

Tuesday on #GoodThings with @RebeccaTurnerRD