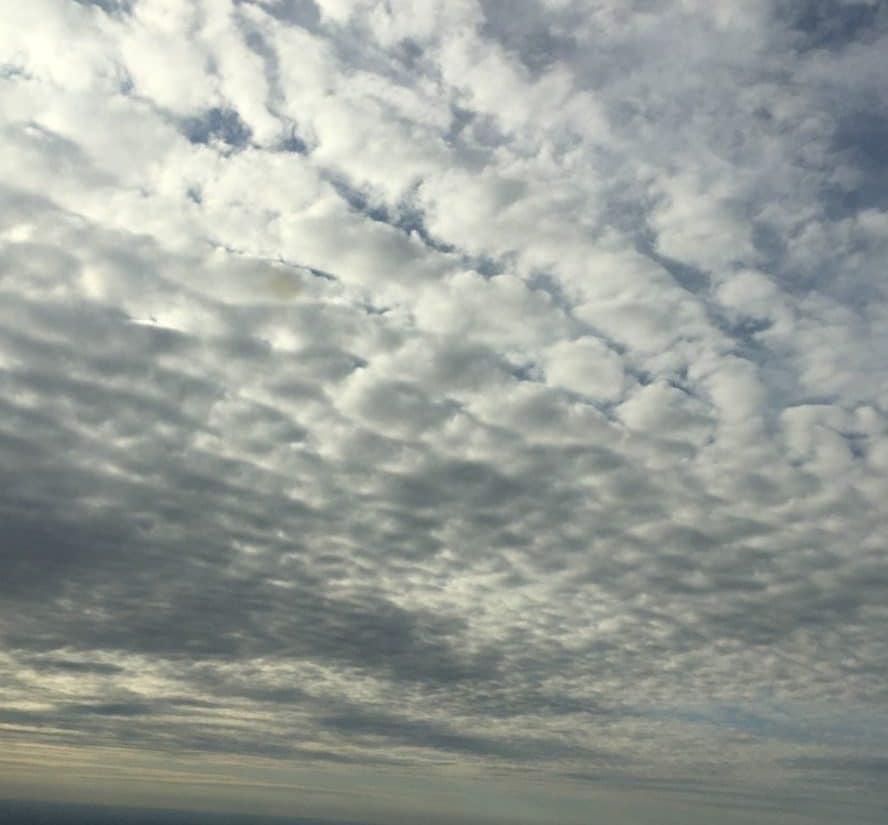 In north Mississippi, sunny today with highs in the lower to mid-80s. At night, expect mostly clear skies with lows dropping down into the lower 60s.

In south Mississippi, partly sunny skies early in the morning, then clearing. More patchy fog is expected in the morning and there will be a slight chance of showers in the afternoon. Temperatures will reach the lower to mid-80s. In the evening, partly cloudy skies then becoming mostly cloudy. There is a chance of showers in the evening with more patchy fog after midnight. Lows will be in the lower 60s.