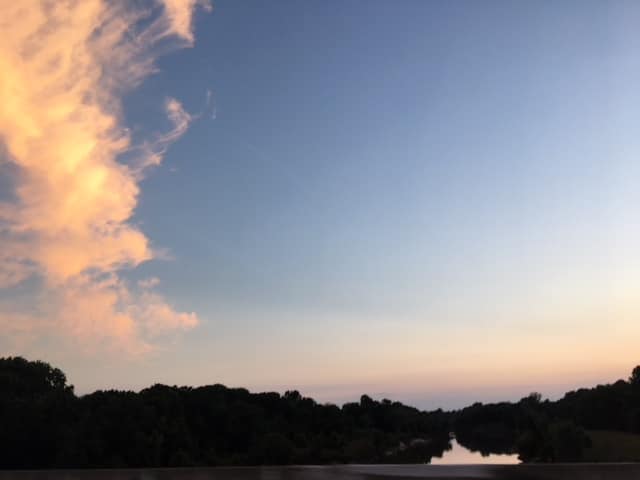 In north Mississippi, expect mostly sunny skies today with some patchy fog in the morning. There will be isolated showers and thunderstorms in the afternoon and highs will be in the lower 90s. Tonight, mostly clear with lows near 70.

In central Mississippi, mostly sunny again today with patchy fog likely in the morning. There will be chances of isolated showers in the afternoon and highs will climb into the lower 90s. In the evening, mostly clear with more patchy fog after midnight. Lows will dip down into the upper 60s.