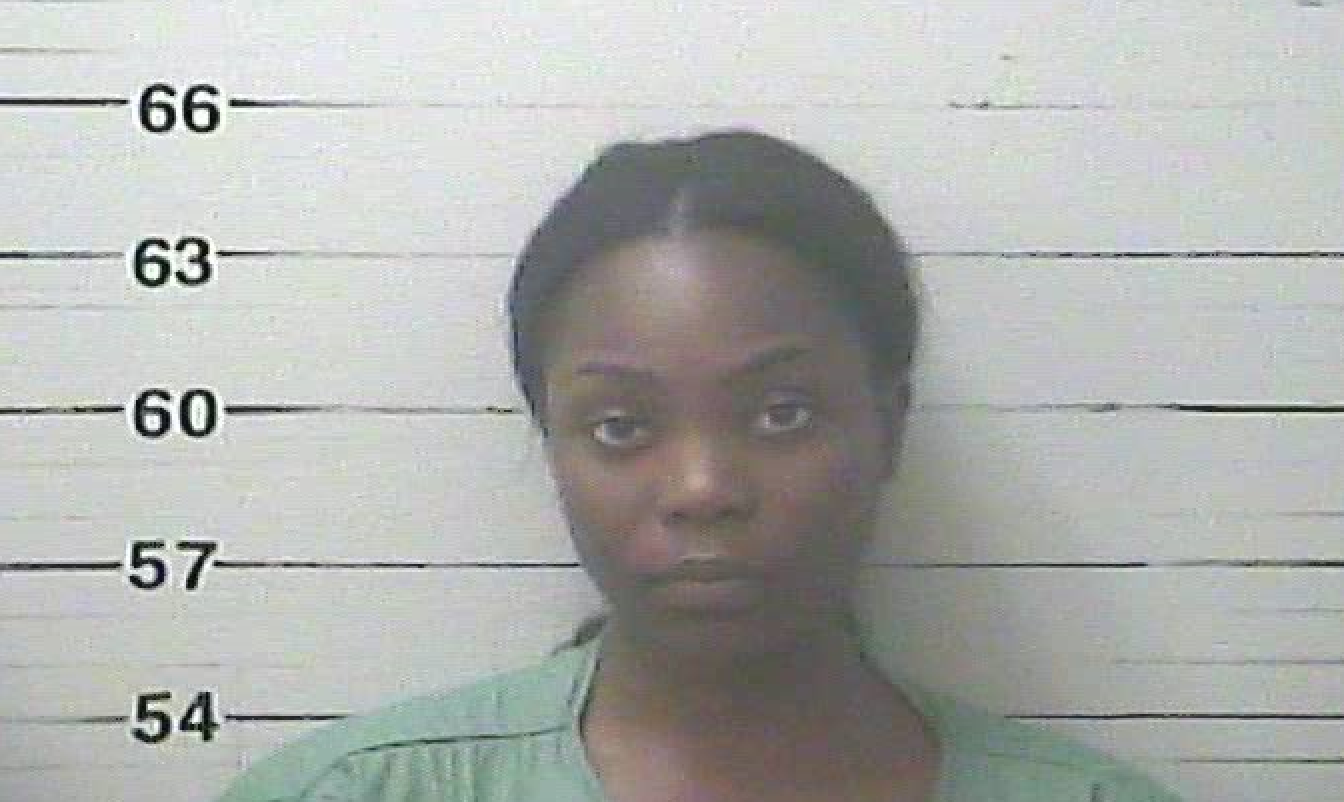 District Attorney Joel Smith announced that Nomatter Gava-Hudson, age 28, originally from Zimbabwe and a resident of Savannah, Georgia, pled guilty to the charge of Attempted Murder before Circuit Court Judge Roger Clark and received a sentenced of 25 years to serve.

On October 5, 2015, just before 11 p.m., the Gulfport Police Department responded to Jones Park in reference to the stabbing of a child. Upon arrival, officers found the victim, a 3 year-old child, suffering from multiple stab wounds and struggling to maintain consciousness. The defendant and her husband, who were the child’s parents, were still on scene. The defendant was also suffering from a self-inflicted stab wound.

As part of their investigation, officers interviewed the witnesses on scene, the victim’s father and the defendant to get to the truth. “The interrogation by Gulfport Police solved this crime. Had they not pressed the defendant for the truth, she would have continued to blame the child’s father. It was because of their due diligence that the defendant eventually admitted to committing the crime,” said ADA Mitch Owen, who prosecuted the case.

During the sentencing hearing, the defendant asked the Court for leniency and offered mitigation to support her request. The defendant attributed the crime to her mental state at the time due to the stress of financial struggles, her schooling to become a physician assistant, concerns over her failing marriage and the ongoing custody dispute over the child. The defendant told the Court that all these factors caused her to struggle mentally and emotionally. Because of these emotions, the defendant alleged she felt her only option was to take her husband’s life, her child’s life and her own life.

In rebuttal, ADA Owen described the crime as heinous and pointed the court to the psychiatric evaluation that the defendant received. During her evaluation, the psychologist noted that although the defendant was suffering from mental and emotional distress, this would not interfere with her ability to know the nature and quality of her alleged acts or their wrongfulness.

“Despite his young age at the time of the crime, the victim is still well aware of what his mother did to him that day. He will live the rest of his life knowing that his mother tried to take his life. Crimes against children are a priority for our law enforcement community and today’s conviction is a reflection of that focus,” said District Attorney Joel Smith.