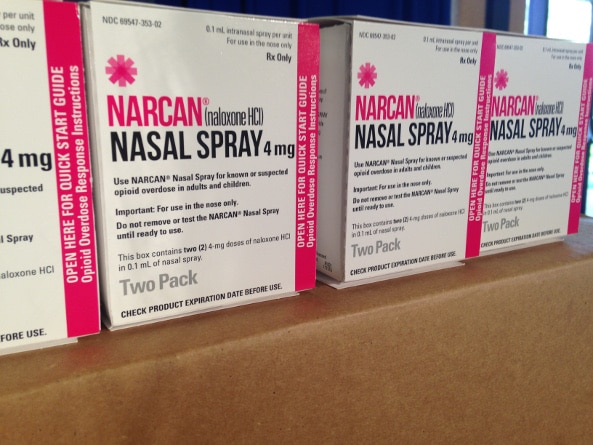 Mississippi Law enforcement will now be able to administer Narcan, a drug that has been proven to save lives in the event of an opioid or heroin overdose.

Michael Jordan, with the Mississippi Department of Mental Health, said the grant that made the program possible was a little over 3.5 Million dollars.

However, Jordan said he still has concerns.

Jordan said that every trooper in the state now has access to Naloxone, but there are some law enforcement officers who still do not have access to the drug.

“We would love to be able to get it in the hands of every officer in the state of Mississippi, some already have it, but I don’t know what we can do,” said Jordan. “But if they will call me, I will work with them any way that I can.”

Governor Phil Bryant said he is eager to get the officers trained to use the Naloxone.

“My sense of urgency is because this problem haunts me, to know that Mississippians will be dying, that someone’s son or daughter will be lost before the effect of a policy that, we believe, will save lives,” said Governor Phil Bryant.