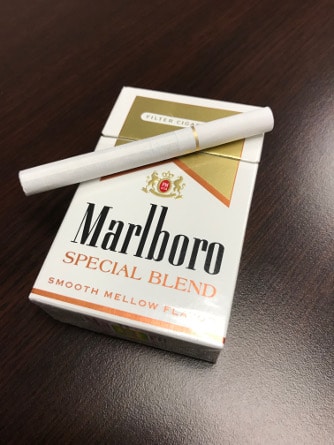 Legislators in Mississippi are looking at putting a greater tax on Cigarettes and Tobacco.

“The proponents of this want tobacco to be used less and that’s a laudable goal and you know, you can use tax policy to some extent to accomplish that,” said Representative Greg Snowden, President Pro Tempore of the House of Representatives.

“You would have to look at the revenue,” said Snowden. ” There are these claims that it is going to bring all this new revenue in and I don’t know that that is true. I would want to look hard at that because obviously, it would bring in some new revenue I would think, but you are going to cut consumption, which is the real goal, but you are going to have to take that into account as well.”

Snowden added that he doesn’t believe that a huge tax increase of this nature would be able to pass the legislature.

Giving Tuesday, the perfect way to give back after shopping Black Friday and Cyber Monday deals