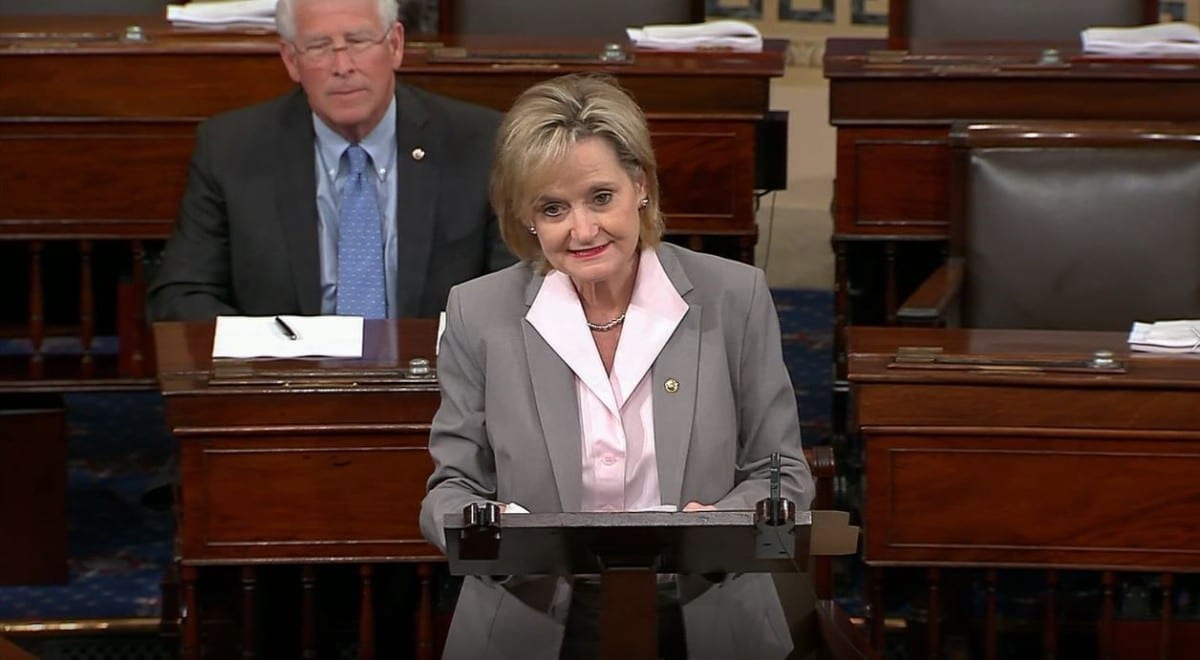 The Senate Judiciary Committee has begun to hear testimony from  Dr. Christine Blasey Ford, one of the women who has come forward with sexual assault accusations agaisnt Judge Brett Kavanaugh.

Ford claims that she was assaulted at a party when the two were in high school in 1982. Dr. Ford has begun to answer questions from Senators during the hearing, and in her opening remarks she detailed the alleged assault.

“It was hard for me to breathe, and I thought that Brett was accidentally going to kill me,” her testimony reads.

In a recent interview with Fox News, the Supreme Court nominee stated that he was never at the party detailed by Ford, and that the allegations don’t add up.

“I want a fair process where I can defend my integrity, and I know I’m telling the truth,” the judge said. “I know my lifelong record and I’m not going to let false accusations drive me out of this process. I have faith in God and I have faith in the fairness of the American people.”

Several top Democrats have asked that the hearings be halted until an FBI investigation into the claims is conducted, but a vote may proceed.

Senator Cindy Hyde-Smith stated that while sexual assault is unacceptable, she believes this be a partisan attack on Judge Kavanaugh.

“Sexual assault of any kind is unacceptable, but it is becoming very apparent that a major partisan effort is underway to undermine not just Judge Kavanaugh’s nomination, but his character.  Judge Kavanaugh has repeatedly declared that none of these accusations are true, denied all the accusations, and I am glad he has pledged he will not buckle under this coordinated attack to torpedo his nomination.

Hyde-Smith also took to the Senate floor to defend Kavanaugh, and she stated her belief that this has become a political attack.

In response to the latest developments, Senator Roger Wicker stated the allegations are being used as a “smear” tactic against the nominee.

“Senate Democrats have demonstrated that they are not interested in truth or justice. The clear lack of supporting evidence and witnesses and the withholding of information suggest a coordinated campaign designed to smear Judge Kavanaugh. Chairman Grassley and his colleagues have taken the allegations against Judge Kavanaugh seriously. I support the work of the Judiciary Committee, which is investigating these claims through a fair process. This week both sides will be given an opportunity to share their stories under oath, and then we should move forward. These unsubstantiated, politically-motivated accusations should not further delay the consideration of this well-regarded, highly-qualified nominee.” – Senator Wicker

According to Fox News, White House spokesperson Kerri Kupec recently stated that the accusation is part of a “coordinated smear campaign”.

Kavanaugh will testify before the committee later today.