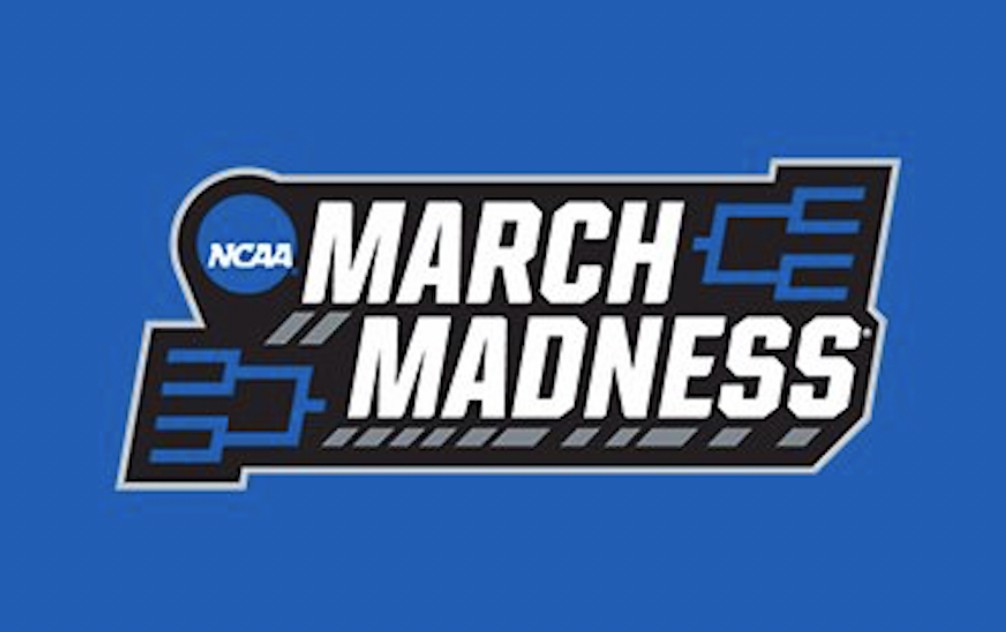 For the first time since 2002, both Mississippi State and Ole Miss will be in the NCAA Tournament.

As Selection Sunday moved along, the Bulldogs (23-10) were the first of the two teams to find out their fate. Mississippi State is headed to San Jose, California as a #5 seed to face 12th-seeded Liberty (28-6) on Friday. If MSU moves past the Flames, they would take on the winner of Virginia Tech/Seton Hall.

Dawgs vs Liberty on Friday in San Jose, CA.

The Bulldogs are in the East Region, which is headlined by Duke – the #1 overall seed in the entire tournament.

Below, you’ll find instant reaction from head coach Ben Howland and several players as the Bulldogs are headed back to the NCAA Tournament for the first time since the 2008-09 season.

The Rebels are headed to Columbia with these four teams in this quadrant of the bracket!#HottyToddy #MarchMadness pic.twitter.com/rzM4BAtI9J

Virginia is the top seed in the region, and if the Rebels win, they would likely have to face the Cavaliers in the 2nd round.

The Rebels were picked to finish last in the SEC in Kermit Davis’ first season at Ole Miss, but they’ve surpassed expectations, and they’re back in the NCAA Tournament field for the first time since 2015.

Some reaction to Ole Miss learning its postseason fate. pic.twitter.com/RdNMoVoV5x 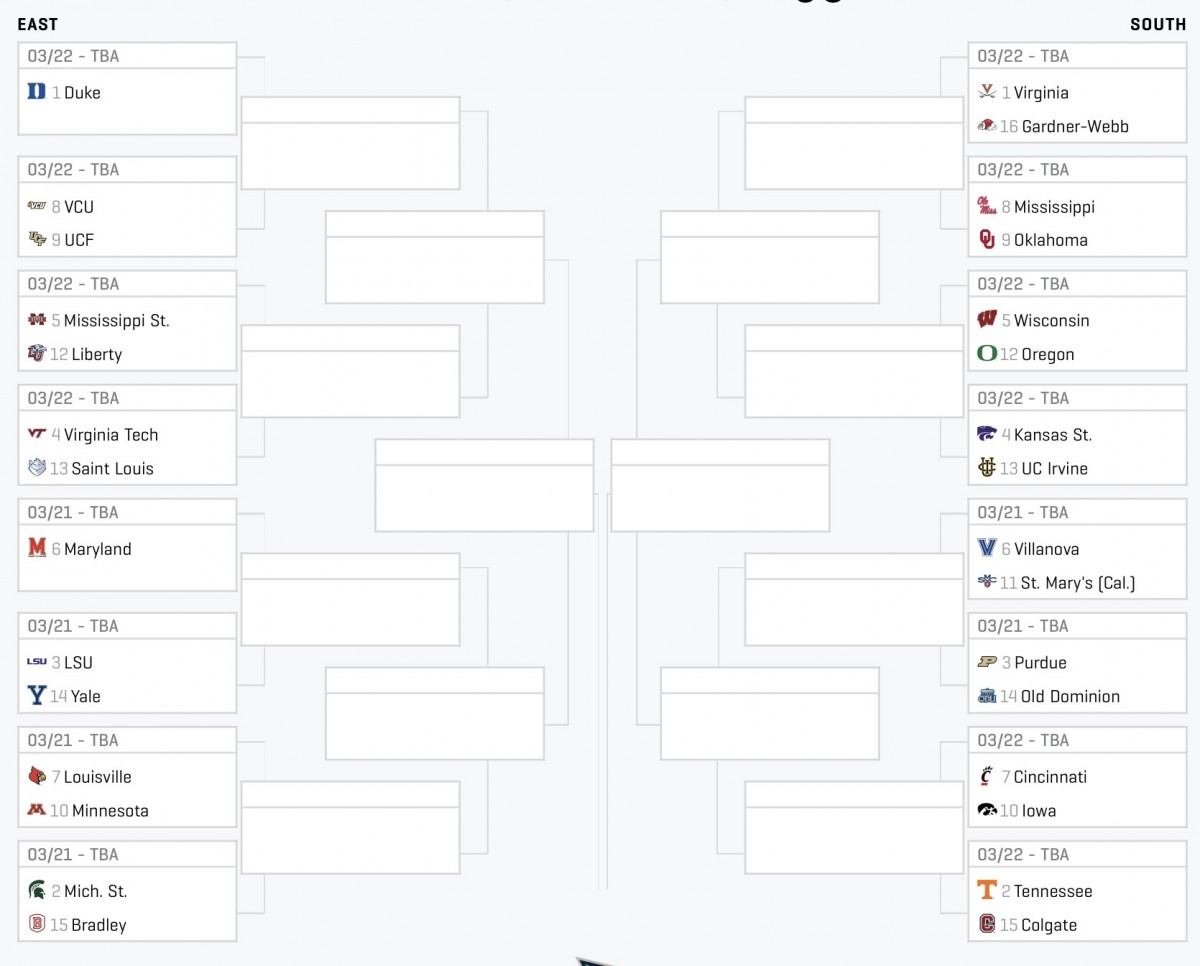 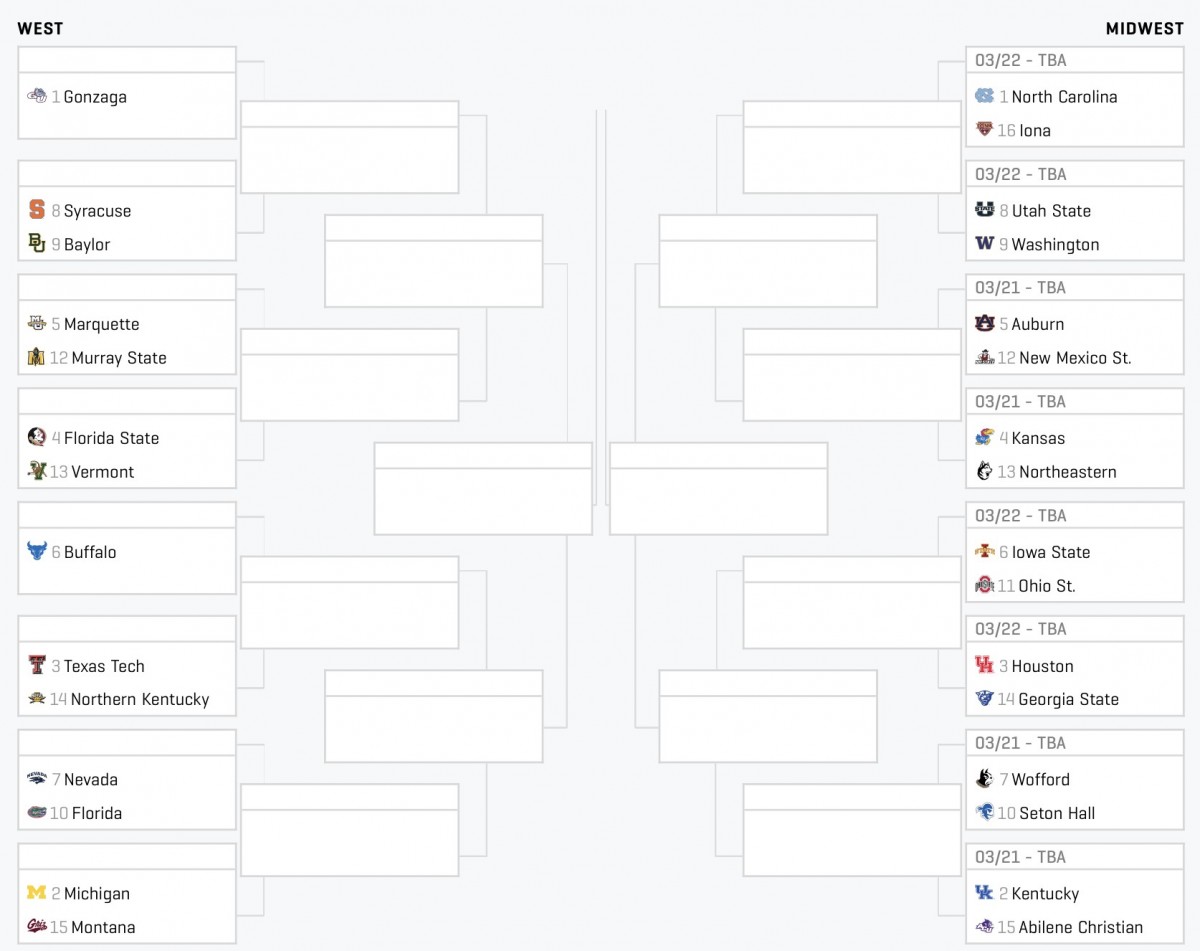