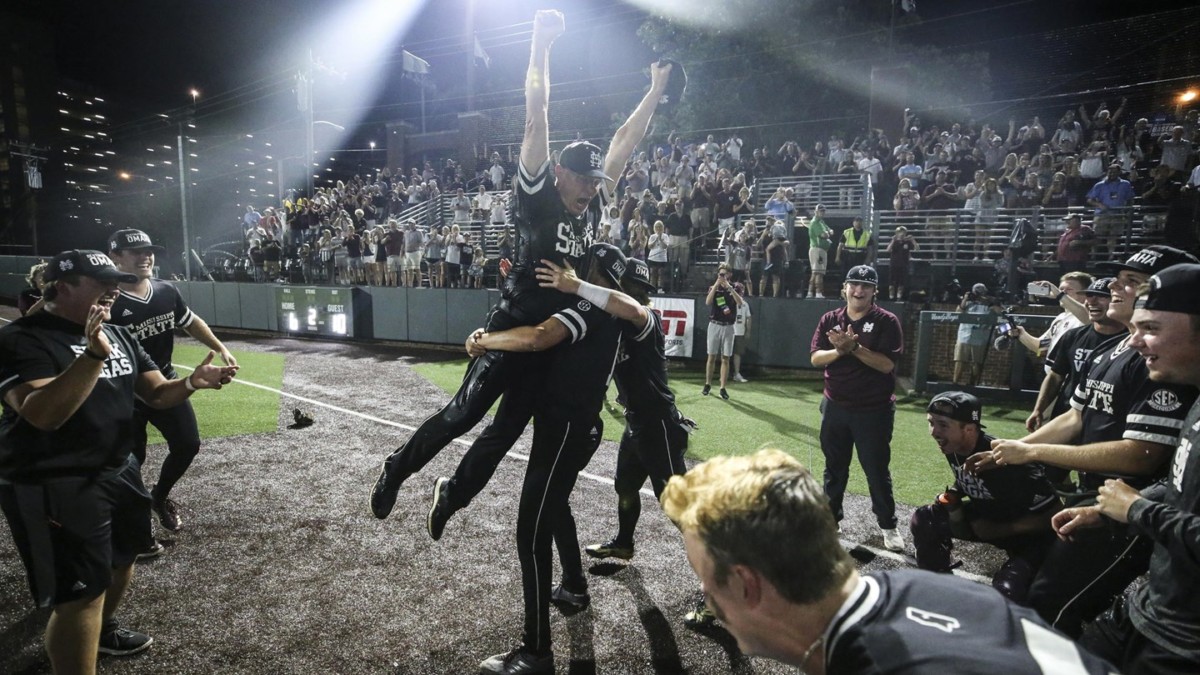 Mississippi State is headed to the College Baseball World Series, but after the way their season began, many would be lying if they said that they thought this campaign would end in Omaha. The Bulldogs have reached the pinnacle of College Baseball thanks in large part to the leadership of interim head coach Gary Henderson. Because of that leadership, Henderson has now been selected as the 2018 Perfect Game/Rawlings ‘Coach of the Year’.

Henderson took over a team that had just lost their head coach and got swept to open the season against Southern Miss. Following Andy Cannizaro’s resignation, some believed this may be a lost season for State, but Henderson and his Bulldogs weren’t buying it. Despite a 2-7 start to SEC play and a 14-15 overall record, a resurgent second half of the season saw MSU fight their way back into contention.

The Bulldogs have now won 23 of their last 35, along with a 10-1 mark against top-five teams. After an early exit from the SEC Tournament, Henderson would once again motivate his team to keep moving forward and they would advance through the Tallahassee Regional after fighting their way through the losers bracket.

After clinching their spot in the College World Series in an 11-inning thriller over Vanderbilt on Sunday night, MSU is headed to Omaha for the first time since 2013. Before the SEC Tournament began, Henderson had no way of knowing how many twists and turns were left in the 2018 season, but he reflected on the already wild ride that both he and his team had already faced.

With a decision to make, MSU AD John Cohen couldn’t have had a better option to select as an interim coach as this hasn’t been Henderson’s first stop as a head coach. Before coming to MSU, Henderson served as the head coach of the Kentucky Wildcats for eight seasons, and he boasts 29 total years of experience in college baseball. While rumors have surfaced during MSU’s coaching search throughout the season, it’s hard to argue with success, and Henderson may have done enough to stick around in Starkville.

First pitch for MSU’s matchup with Washington inside of Omaha’s TD Ameritrade Park is set for 7:00 p.m. on Saturday night.