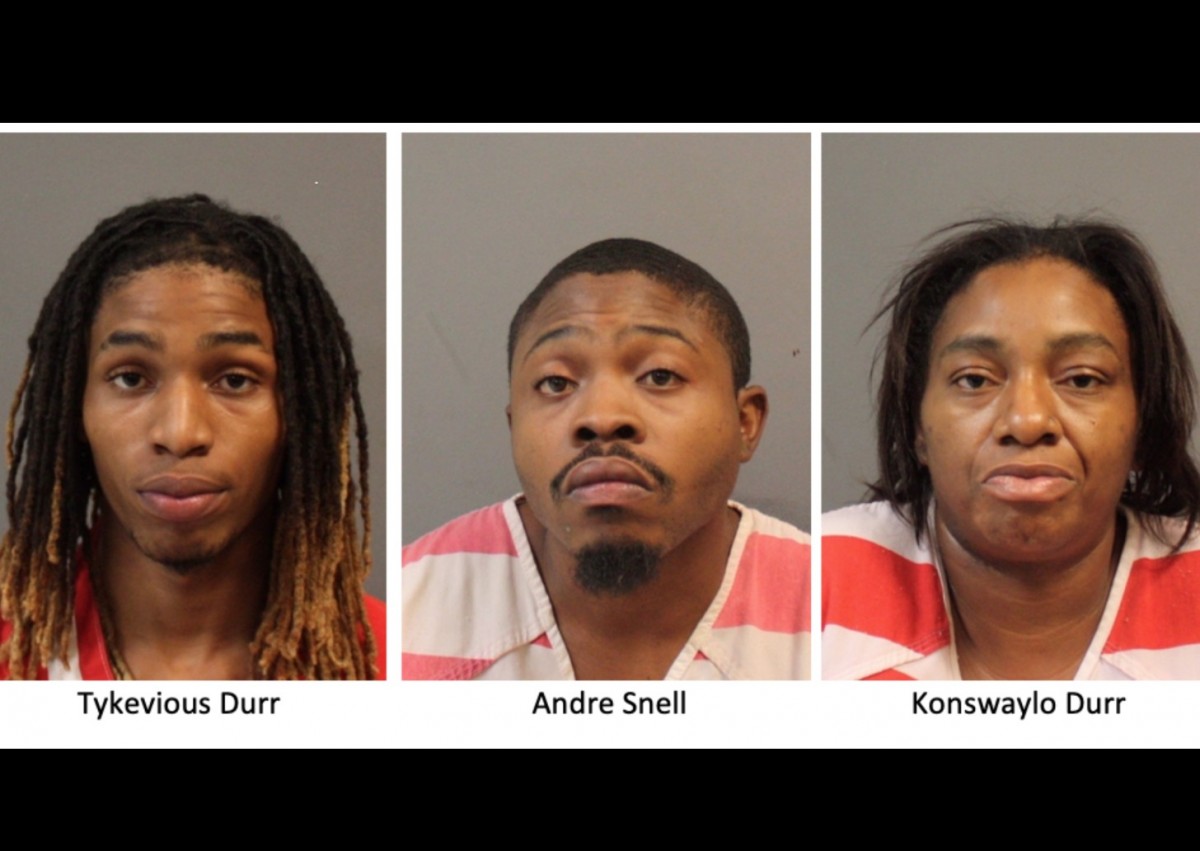 On Tuesday, the Hattiesburg Police charged three individuals in an ongoing death investigation.

44 year-old Tomaka Jones, of Hattiesburg, was found deceased inside a residence in the 200 block of Oak Street, and a female was transported from the scene with injuries to a local hospital for treatment.

A B.O.L.O. (be on the look out) was issued by Hattiesburg Police for an orange passenger vehicle that was believed to be involved, which was found at Plantation Place Apartments a short time later. Five individuals were taken from Plantation Place for questioning in the investigation.

The investigation is still ongoing, and other arrests are pending.

If you have any information pertaining to the investigation, contact Hattiesburg Police or Metro Crime Stoppers at 601-582-STOP.