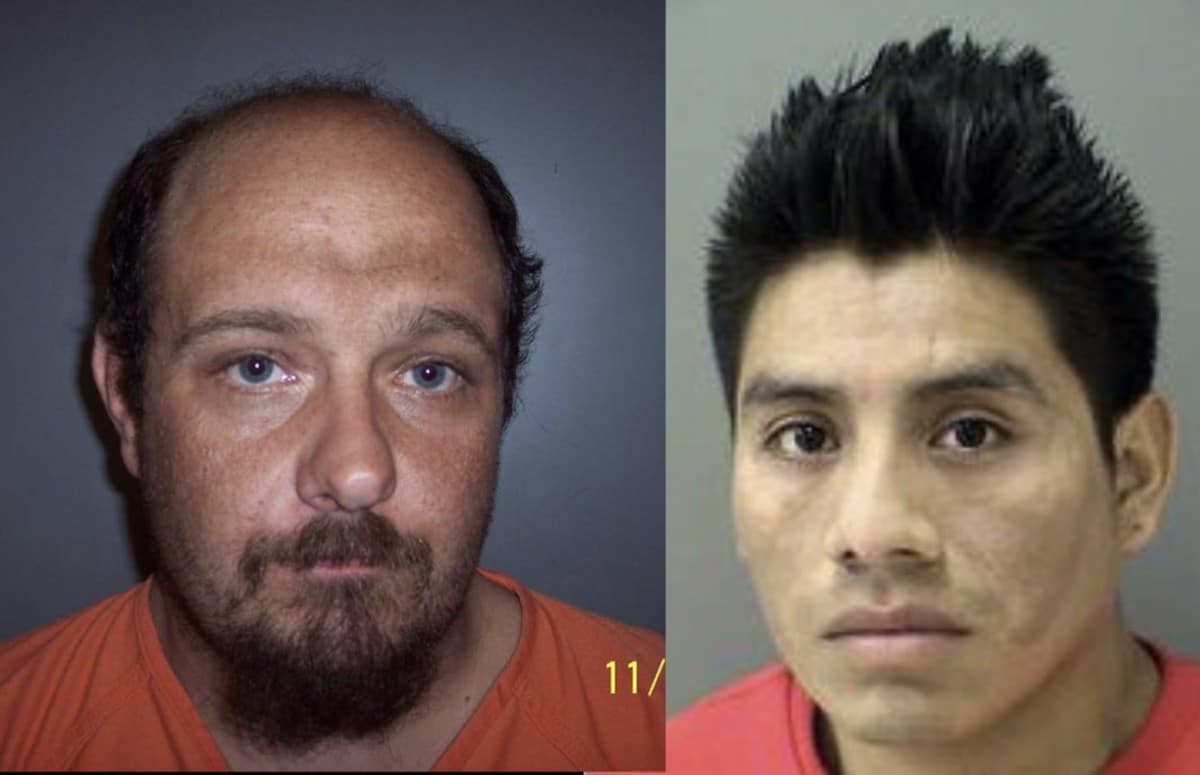 Multiple fugitives have been arrested in Mississippi.

Alonzo-Ramos is the suspected driver in a hit-and-run vehicle crash that occurred in July in Forsyth County, Georgia. The crash resulted in serious injuries and the death of an unborn child.

Alonzo-Ramos is currently being held in the Rankin County Detention Center awaiting extradition to Georgia.

Joseph Bryan, who has been on the run since October 5th, was pulled over on I-55, and he was taken into custody.

Bryan is wanted out of Laurens County, SC on charges of attempted murder, kidnapping, and abuse of a vulnerable adult.

After officers rescued a victim and nurses found severe burns on his body, Sheriff Don Reynolds told local news outlets that “the amount of torture and pain the victim endured at the hands of Joseph Bryan is unbelievable.”

Bryan will be extradited back to South Carolina.

Three Storylines to Watch For Ole Miss Against Arkansas