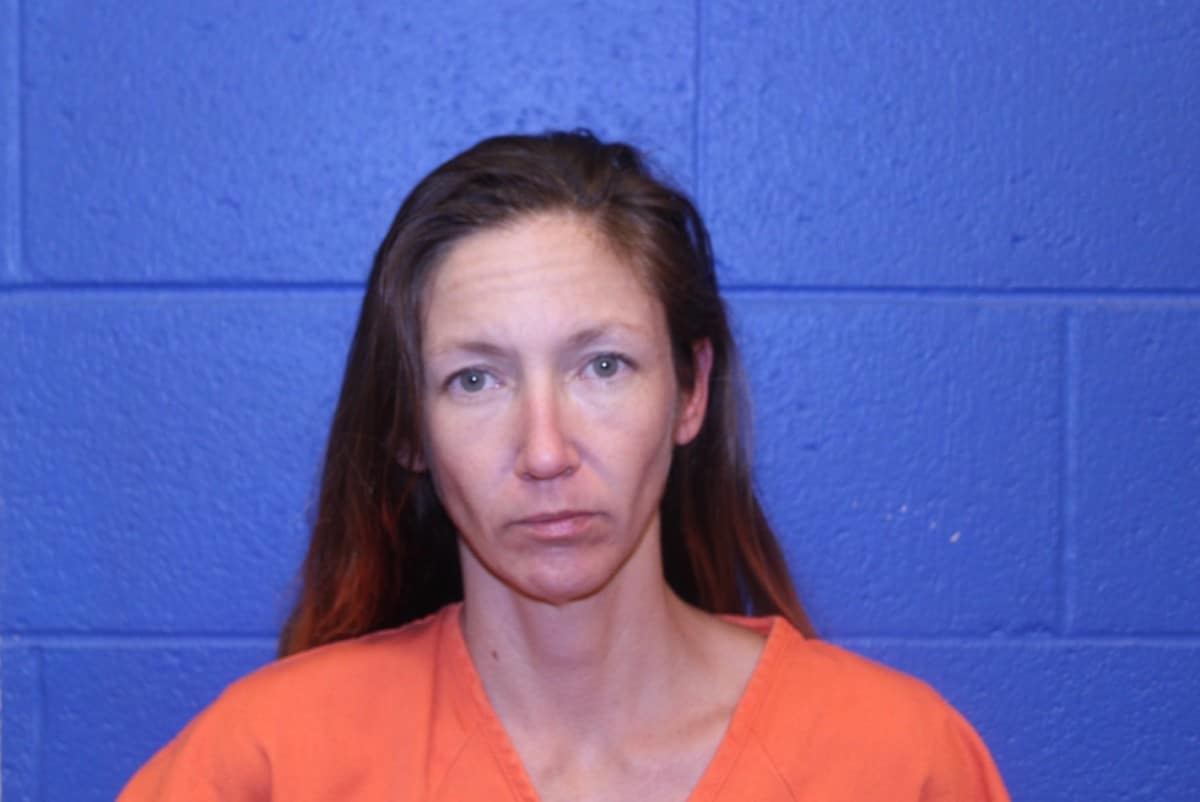 In late May, a body was found in a freezer at a home in Purvis. Now, a woman has been charged with murder.

The body was identified as 54-year-old Thomas Burns, who had been reported missing by his family members the day before his body was found. Police say that the family returned the following day and found the body while searching for any information regarding his disappearance.

After several arrests had been made in connection with a burglary of Burns’ home, the murder investigation continued. 35-year-old Samantha Simmons was among those charged for the theft, and now she has been charged with Burns’ murder.

Samantha will remain in jail without bond, and the murder investigation will continue. Lamar County Sheriff Danny Rigel stated that they are still working to determine the timeline of Burns’ murder, and they believe his body may have been in the freezer for more than two weeks.

The official cause of death was ruled to be asphyxiation.

The best segments from Wednesday’s Head to Head