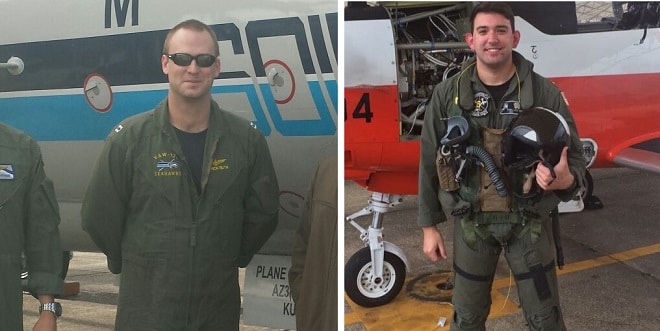 Their T-45C Goshawk trainer jet crashed near Tellico Plains, Tenn., near the Cherokee National Forest in the eastern part of the state, and could not be reached until the next day due to the remote location. The pilots were on a training mission and were assigned to Training Squadron (VT) 7 at Naval Air Station Meridian, Miss.

Senator Roger Wicker released a statement on the crash:

“I am deeply saddened to learn that two of our nation’s best have been taken from us. I offer my condolences to their families and fellow service members. May God grant peace to their loved ones during this very difficult time. The Navy should conduct an immediate investigation into what caused this tragedy.”

In April, Wicker conducted a field hearing with Navy officials and pilots stationed at the Naval Air Station in Meridian to discuss safety issues with the T-45 training jets used at the base. Wicker also met with Navy personnel in his Washington office following reports that some Navy instructor pilots were exercising their right to opt out of training flights because of these potential safety issues.

Wicker was successful in adding a provision to this year’s defense bill to help military officials identify the cause of these physiological episodes (PE). The plan would authorize the Secretary of Defense to offer a $10 million prize – similar to the XPrize – to incentivize the brightest minds in academia and industry to help find the root cause or causes of PE.

Your Mississippi forecast for Tuesday, May 17

Thunder & Lightning: It’s Almost Time for the Summer of Rumblings