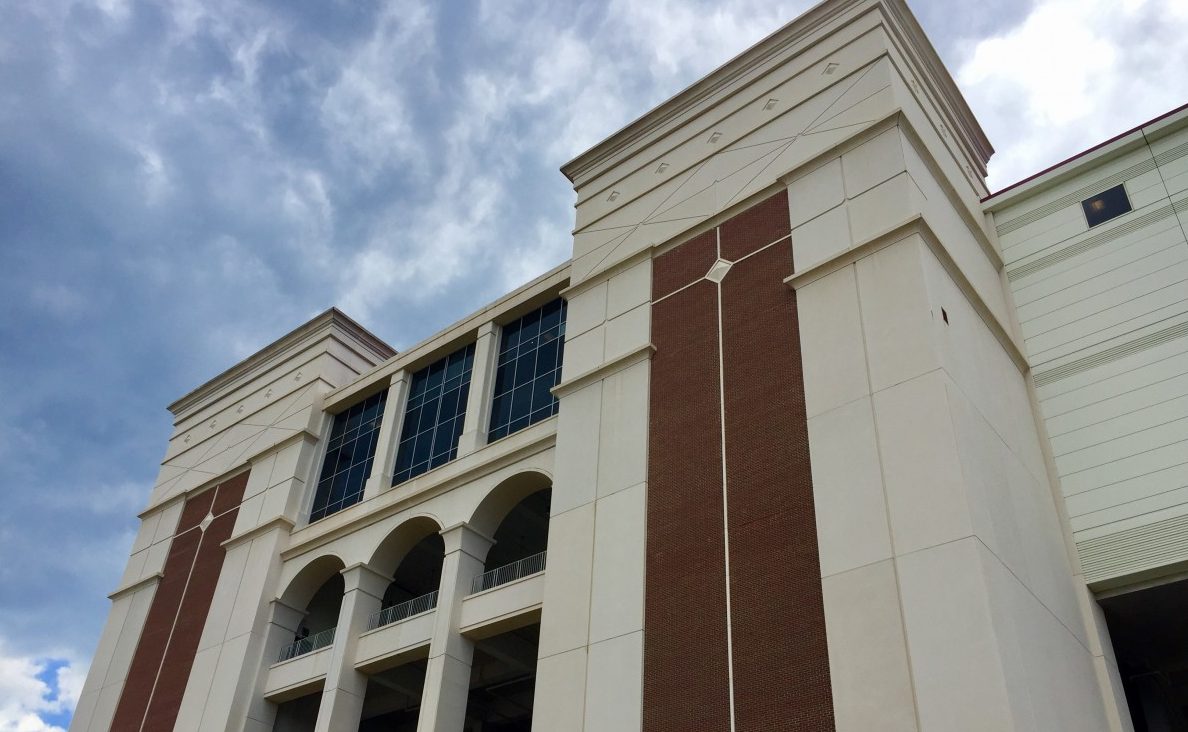 The final portion of Ole Miss’ punishment from the NCAA has been handed down.

The Rebels will vacate 33 wins from 2010-2016 due to the participation of ineligible players, with 2015 being the only year in that time frame that will not be affected. 2015 was not affected because Laremy Tunsil was held out for seven games during the season.

The vacated wins from Houston Nutt’s tenure are related to allegations of fraudulent ACT scores.

The most notable win that will be vacated is Ole Miss’ 23-17 victory over Alabama in 2014 in Oxford. Ole Miss will also vacate Egg Bowl wins from 2012 and 2014. Below, you’ll find a full list of vacated wins, according to Chase Parham of RebelGrove.com.

As for the bowl games, Ole Miss will retain their Sugar Bowl and Music City Bowl wins, but they’ll vacate their Compass Bowl win. Stats and scores from all vacated wins will be scratched from Ole Miss records.

How to Start a Blessing Box