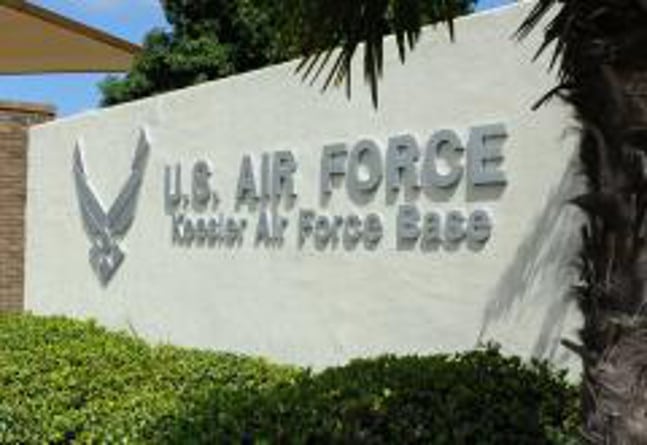 The Naval Criminal Investigative Service is continuing to investigate the shooting death of Builder Constructionman Grace Kayla Davis-Marcheschi. NCIS Division Chief Adam Stump confirmed in an email that investigators believe there was “no foul play” involved with Davis-Marcheschi’s death.

The Naval Criminal Investigative Service is investigating after a sailor was shot and killed near Keesler Air Force Base on Saturday.

According to a press release, Builder Constructionman Grace Kayla Davis-Marcheschi died after what is being called a “shooting incident” that occurred within one of the Keesler Air Force Base military housing units.

Marcheschi was assigned to Naval Mobile Construction Battalion 133 but temporarily assigned to the NCBC Security Office as an ‘augmentee’ to the security force. Marcheschi has been assigned to NMCB 133 since January.

Marcheschi began her career at NCBC as a student at the Naval Construction Training Center in September 2017 and graduated from the Builder Constructionman course later that year.

The investigation is still ongoing, and the NCBC stated no further information regarding the circumstances of death are available.

Capt. Bill Whitmire, the commanding officer of NCBC, stated that he sends “his condolences to Marcheschi’s coworkers, friends, and loved ones.”