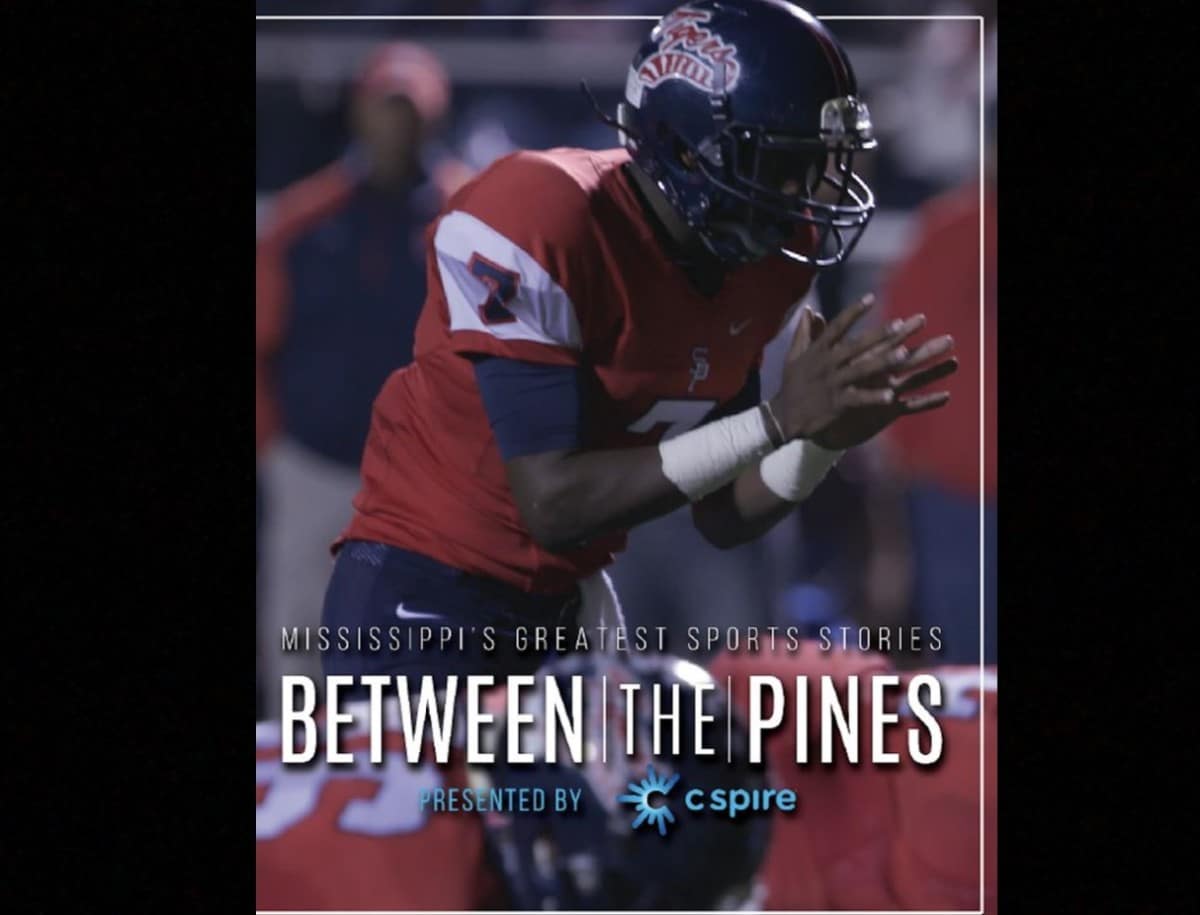 A new series will take a look at Mississippi sports history.

C Spire and Bash Brothers Media are set to debut their new documentary series titled “Between the Pines,” which chronicles the “rich history, tradition and passion behind Mississippi’s greatest sports stories.”

The first episode, which premieres this weekend, will focus on the South Panola High School football team’s past dominance which earned it the nickname “The University of South Panola”. John Wiener with Bash Brothers Media says that a lot of research went into each episode.

“We went all the way back to 1993 and dug up those archives from that great game against Warren Central with Willis Wright and Deshea Townsend and the first championship,” he said. “It was two and a half decades of digging for us and pulling archives, information and people from every corner of Batesville and Mississippi.”

The next episode in the series, titled “The Vet,” will document the history behind Veterans Memorial Stadium which was home to a select number of Ole Miss, Mississippi State, Southern Miss and other games dating back to the 1950s. Jackson State has continued to use the facility to this day.

Wiener also discussed the difficulty of tracking down footage, working with the department of archives and the excitement during the filmmaking process.

“It was so fun for me to just get lost in all of that black and white tape from back in the day,” he said.

Check your local listings on Saturday and Sunday for the premiere, and if you miss it, watch at www.cspire.com/betweenthepines.

Thunder & Lightning: Mississippi State’s Highest Expectations May Be For 2019 Baseball