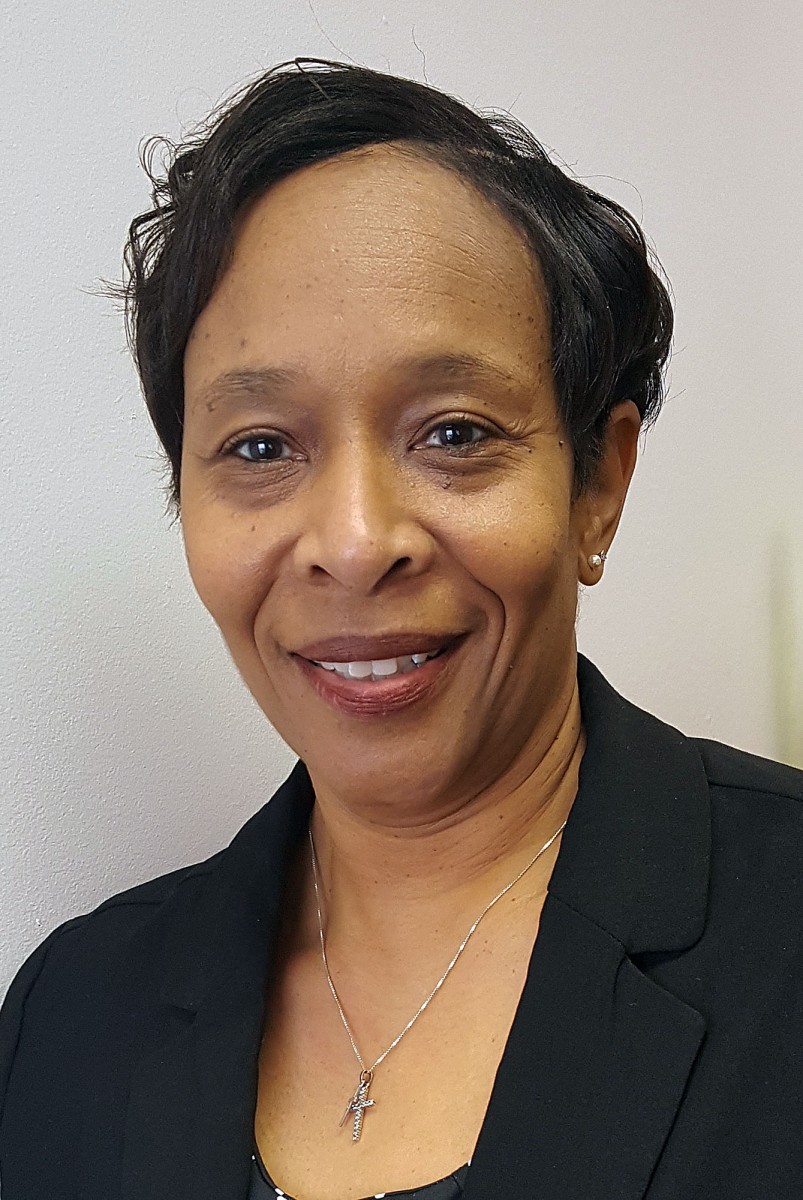 The Mississippi Department of Corrections has announced a new warden. Commissioner Pelicia E. Hall announced the appointment of Chandra Berryman to be the warden for private prisons and regional jails in the state.

Berryman now moves from the number two spot of deputy warden for private and regional facilities, where she has served since 2014. She succeeds Tony Compton, who retired in June.

Berryman has been with the MDOC since June 1995 when she started as a correctional officer at the Central Mississippi Correctional Facility in Rankin County. After being promoted to sergeant a year later, she went on to fill other roles that required her to work with incarcerated males and females of all custody levels. She also has helped train fellow employees.

“Ms. Berryman’s diverse experience should serve her well in this position for which she is most familiar,” Commissioner Hall said.

Berryman said she chose corrections as a profession after earning a degree in criminal justice at Mississippi Valley State University and said she is thrilled to move to this new chapter in her life after 23 years with the agency. She pledges an administration that “will continue to be focused and positive.”

There are three privately managed prisons and 15 regional jails in Mississippi’s prison system.