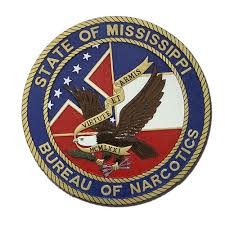 46 people have been arrested on various charges of opioid possession and sales, according to Mississippi Bureau of Narcotics Director John Dowdy.

The director said there are still 19 outstanding warrants.

“This is a culmination of an 18-month investigation,” said Director Dowdy. “And these are charges of possession and selling of opioids and other drugs on the street, including meth and marijuana.”

Dowdy said that while this is a large roundup, it isn’t the first one of its kind.

“So far, it’s been a huge success,” said Dowdy. “And we’ve done investigations of this magnitude before. But we’re getting this off the street–people are peddling poison.”

Dowdy said a substantial amount of drugs has been taken off the street, but an exact amount is yet to be determined.