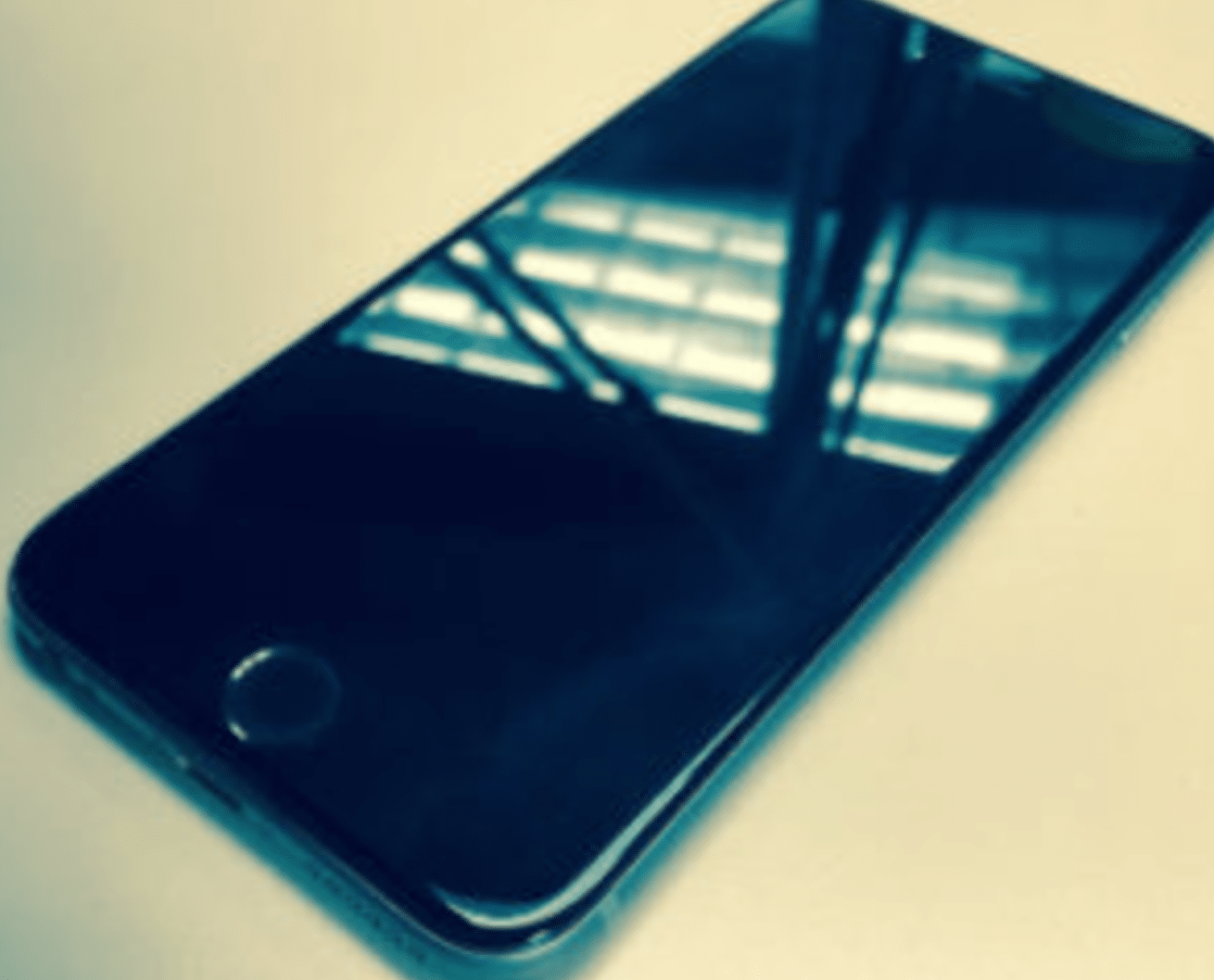 Brown said that people can now register their cell phone number in addition to their landline number on the no-call list. Once a number has been registered companies complying with the law will not be able to call an individual on the no-call list. However, it does take some time for the registry to go into effect after a user has signed up. Once a number is registered, it will take about 60 days before the calls will quit.

“We block a lot of calls that people never know,” Brown said. “They say, ‘why can’t you block all the calls?’ Well, we are blocking some calls, but you don’t know how many calls you haven’t received because they have been blocked. The ones that aren’t being blocked are the companies that are breaking the law.”

In the past, companies have had to pay steep fines for making unwanted calls to Mississippians. Brown said that there are two exceptions to the rule.

“Politicians are exempt,” Brown said. “They can do robo calls and any company that you have an ongoing relationship with. So, if you have got a credit card with one of those companies they can call you, but most of the calls that you do get will be from someone trying to scam you.”

Brown added that if an unfamiliar number calls simply don’t answer the phone. If it’s important they will either call back or leave a message.