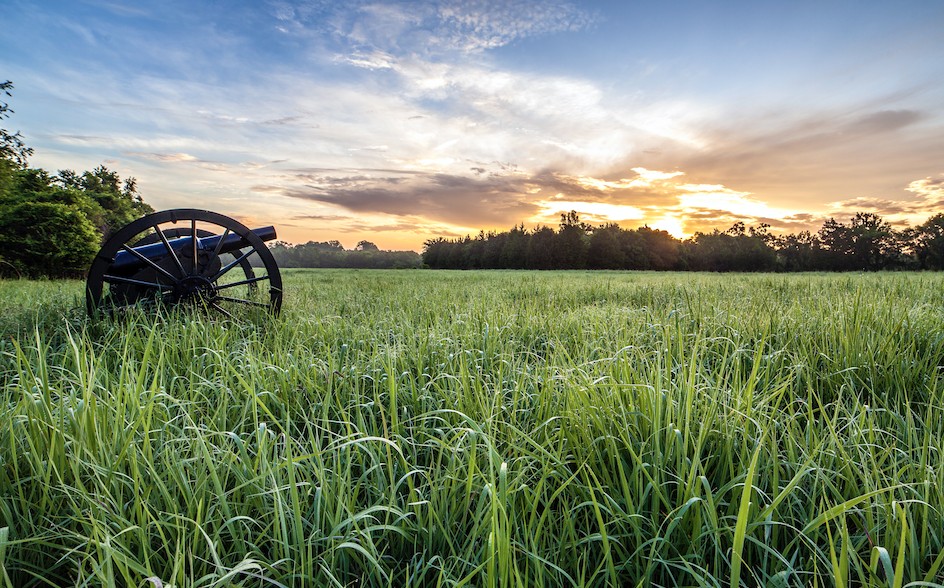 As part of the ‘American Battlefield Protection’ program, the National Park Service (NPS) has announced a grant worth nearly $30,000 to protect a 10-acre portion of the Champion Hill battlefield, located halfway between Jackson and Vicksburg.

According to the NPS, the grant program protects battlefields that are threatened with damage or destruction by urban and suburban development.

“Battlefield Land Acquisition Grants allow for the permanent protection of lands associated with historic battles in our country’s history,” National Park Service Deputy Director P. Daniel Smith said. “The grants enable communities to partner with public, private, and non-profit organizations to preserve and provide access to meaningful places that connect us to our past.”

The American Battlefield Protection Program’s Battlefield Land Acquisition Grant program provides up to 50% in matching funds for state and local governments to acquire and preserve threatened Revolutionary War, War of 1812, and Civil War Battlefield land through the purchase of land in fee simple and permanent, protective interests in land.

Eligible battlefields are listed in the Civil War Sites Advisory Commission’s 1993 “Report on the Nation’s Civil War Battlefields” and the 2007 “Report to Congress on the Historic Preservation of Revolutionary War and War of 1812 Sites in the United States.”