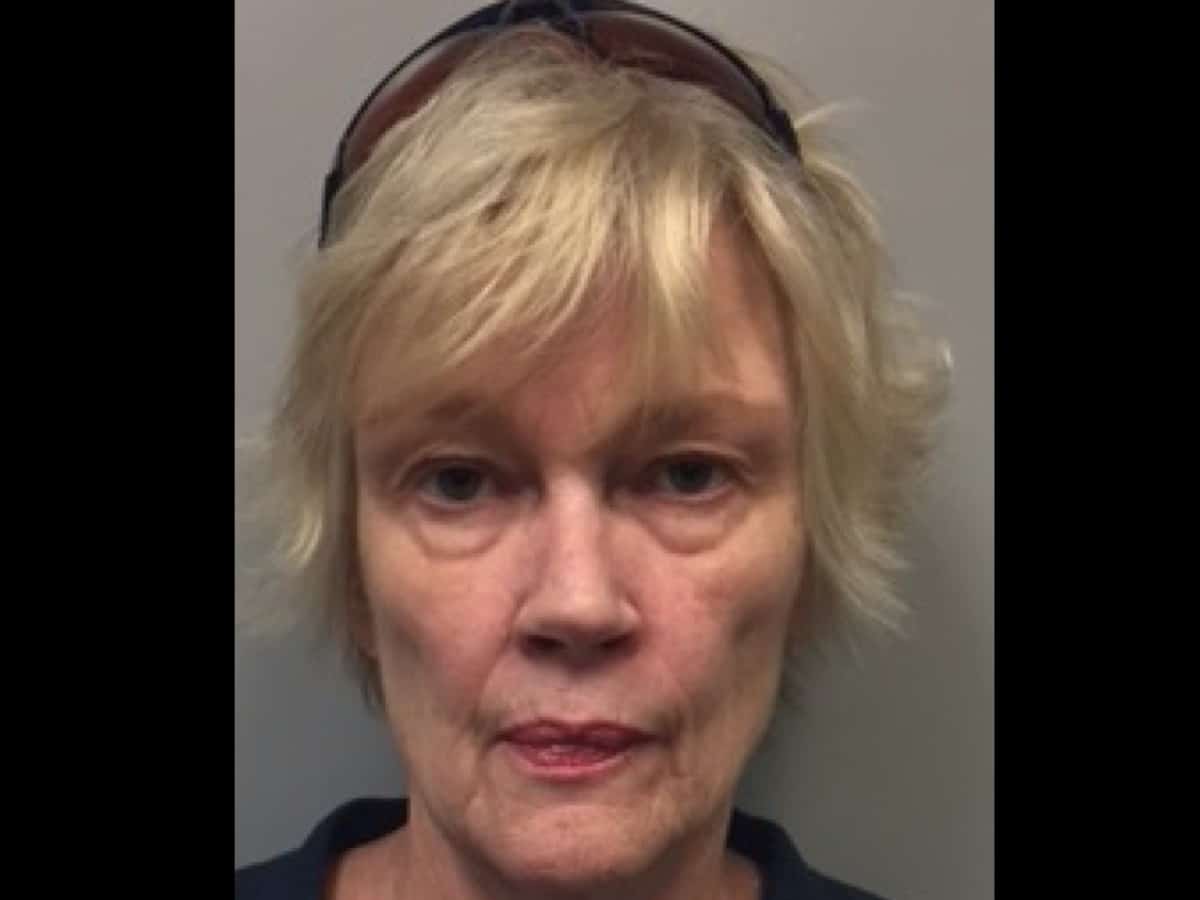 Photo courtesy of the Mississippi Bureau of Narcotics

A Clarksdale family nurse practitioner has been arrested in an ongoing state and federal drug investigation.

Gibson is charged with fraudulently obtaining the controlled substance temazepam, which is used in the treatment of insomnia.

The investigation continues and Gibson could face additional charges.

Gibson has been released from jail on a recognizance bond.

The suspect’s arrest follows a weeks-long MBN investigation with the assistance of the state Board of Nursing, state Board of Pharmacy and U.S. Drug Enforcement Administration.