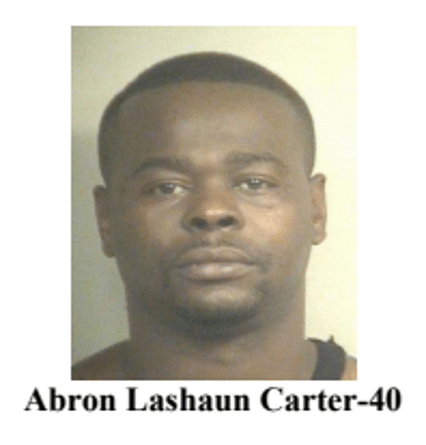 The Jackson Police Department responded to TD’s Sportsbar on Fortification street just before midnight on Saturday when sounds gunshots were reported.

Carter surrendered to authorities and has been charged with two counts of aggravated assault. He is currently awaiting his first appearance in court.

When they arrived officers found two victims, one who was suffering from multiple gunshot wounds to both legs and abdomen, the other had a one gunshot wound to the leg.

The shooting apparently stemmed from an argument between two men that were inside the bar. One of them attempted to leave the location, but was shot at by the suspect. The bullet hit him and his brother.

The victims were taken to the hospital for treatment and the victim shot multiple times is listed in critical condition. What the argument was about is still unknown.

What you need to know about the murder of Jessica Chambers