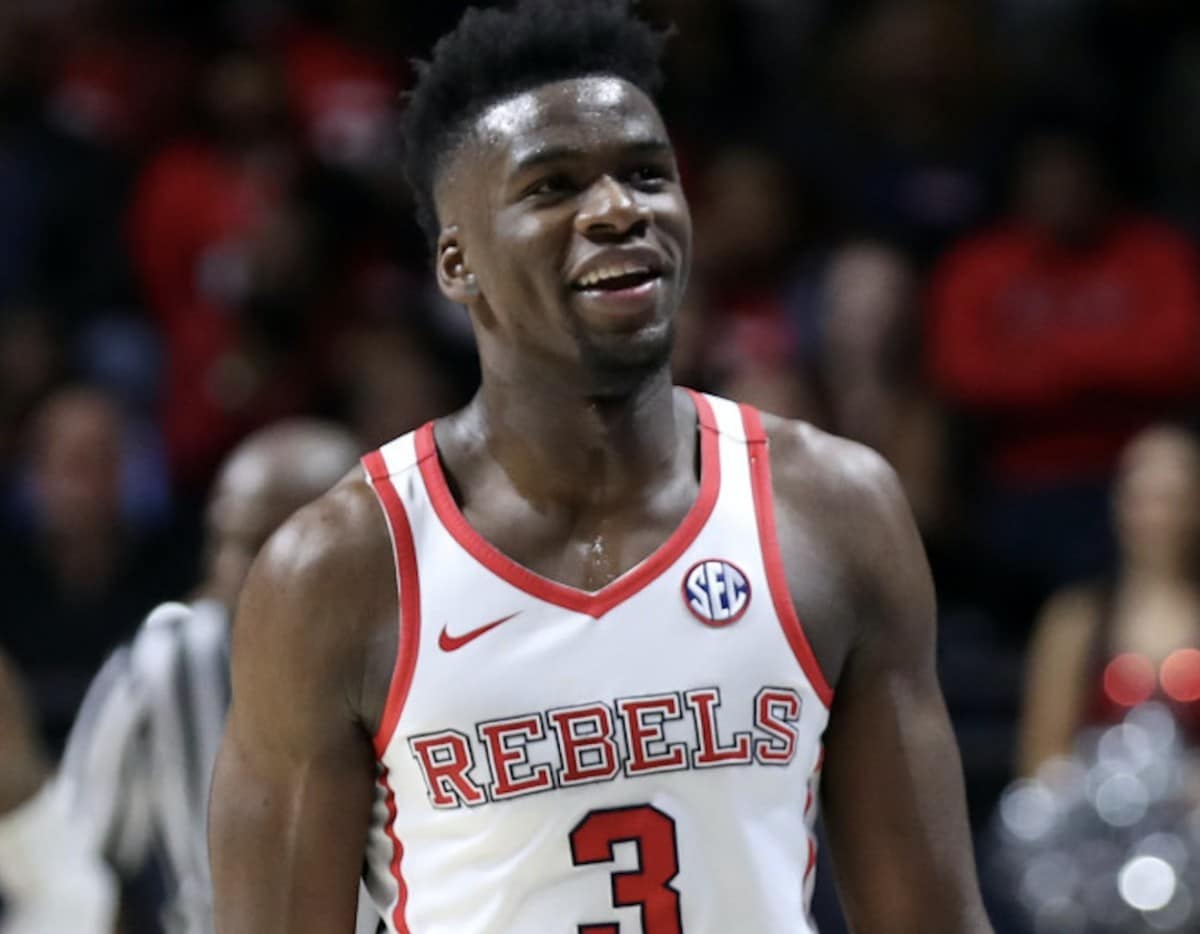 After testing the waters of the NBA Draft and going through the pre-draft process, Ole Miss guard Terence Davis had decided to return to Oxford for his senior season.

Davis did not hire an agent, which left the door open for his return. The Southaven native has led the Rebels in scoring for the past two seasons, and he has already become one of just 39 Rebels to score over 1,000 points in their Ole Miss career. After averaging 13.9 points in 2017 and pulling down an average of 6.2 rebounds per game, Davis said that going through the draft process up to this point has made him a better player.

“I had a fantastic learning experience from the NBA Draft process over the last four weeks. It’s made me a better player in preparation for my future,” Davis said. “I look forward to returning for my senior year at Ole Miss in pursuit of an NCAA Tournament berth.”

Davis’ return will certainly be good news for new head coach Kermit Davis, as he’ll have Davis around to provide senior leadership to what will be young Rebel squad next season.

“Terence truly benefited from the NBA Draft process this spring,” Kermit Davis said. “TD received very positive feedback from his multiple workouts but is now ready to return to Ole Miss and work diligently to becoming one of the very best guards in college basketball.”

The Rebels finished 12-20 in 2017, but sweeping changes around the program have provided optimism for 2018-19. Alongside Davis on the floor will be Breein Tyree, Bruce Stevens, Devontae Shuler and several other returning contributors from last year’s squad. A few three-star recruits have also committed to the Rebels and will try to help them get back to the NCAA Tournament for the first time since 2015.