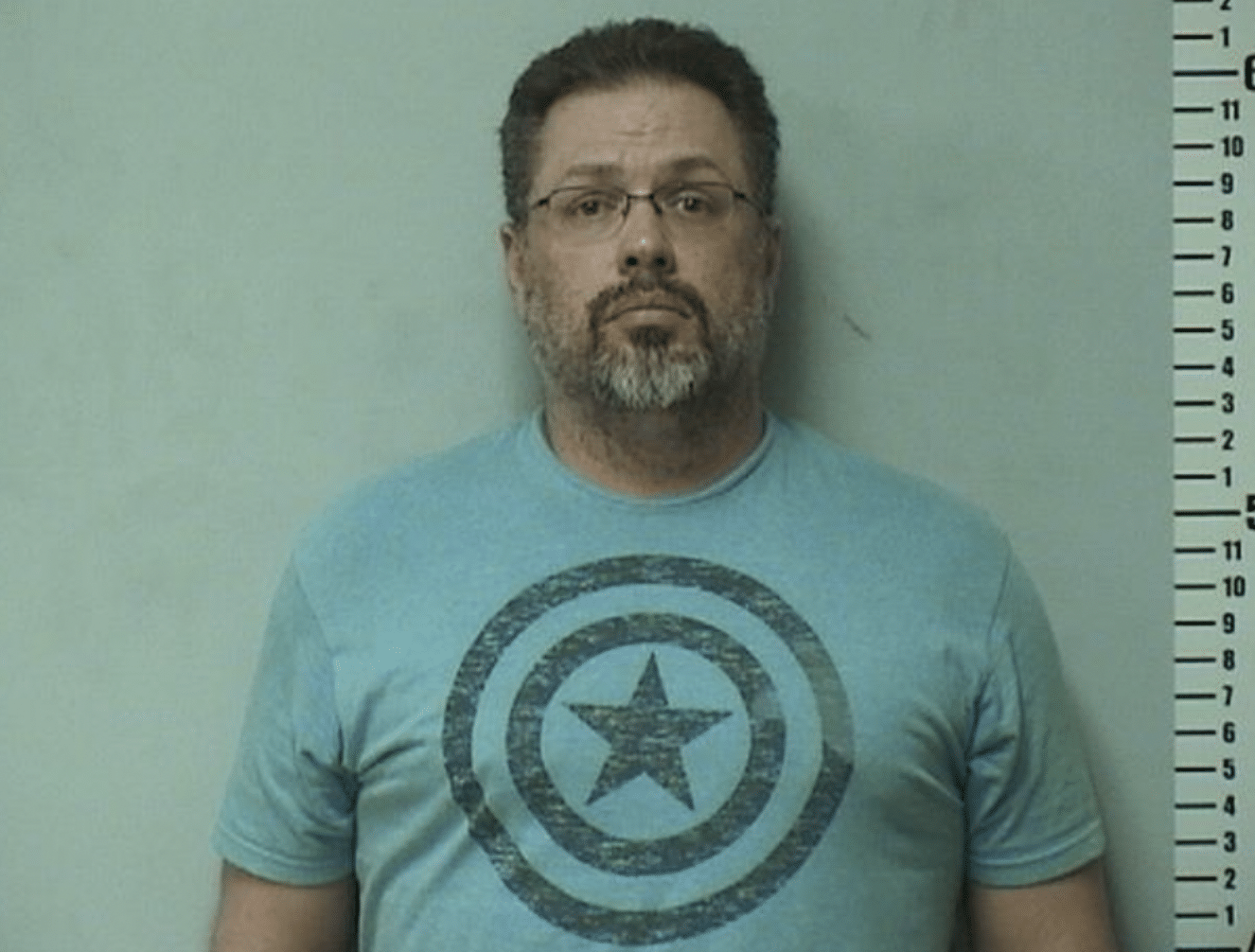 A 43-year-old Olive Branch man has been arrested and charged with sexual battery.

Olive Branch PD has confirmed that Marvin Aaron Forcrum is behind bars after being accused of molesting a 16-year-old girl several times between 2016 and 2017. The arrest comes as a result of an investigation into a complaint of suspected child abuse involving Forcum.

Forcrum is officially charged with sexual battery, child molestation, and dissemination of sexually oriented materials to persons under the age of 18.

His bond has been set at $100,000 on each charge. The Olive Branch PD says that the investigation will continue and more charges could be added.

Living life at the next level.