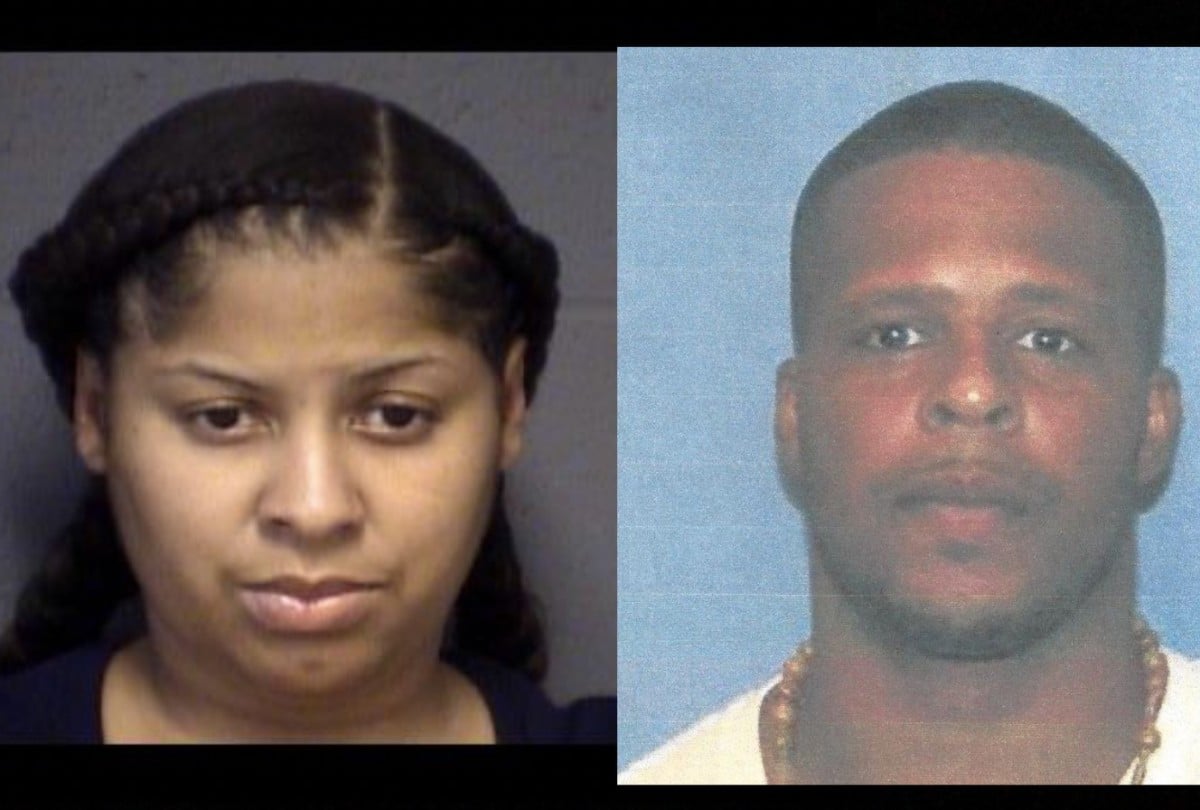 One woman has been charged, and a man is wanted in connection with an Ocean Springs murder.

On Saturday, officers with the Ocean Spring PD responded to Kahuna’s, a local bar, after a ‘shots fired’ call. When they arrived at the bar on Highway 90, they found Troy Taylor suffering from multiple gunshot wounds.

After identifying 36-year-old Malinda Tennort as a person of interest, she voluntarily went to the OSPD station for questioning. Officials say that Tennort claimed to know nothing about the situation, but she was eventually charged with murder. Her alleged role in the shooting was not stated.

Officers are continuing to search for 47-year-old Deshaude L. Jones, AKA “DJ”. Captain William Jackson confirmed that Jones was identified as the triggerman in surveillance video footage of the shooting.

Jones is described as an African-American man standing at 5’7 and weighing around 200 pounds. He is considered armed and dangerous, so do not approach him, but call the police if you see him.

Tennort is currently being held at the Jackson County Adult Detention Center without bond.