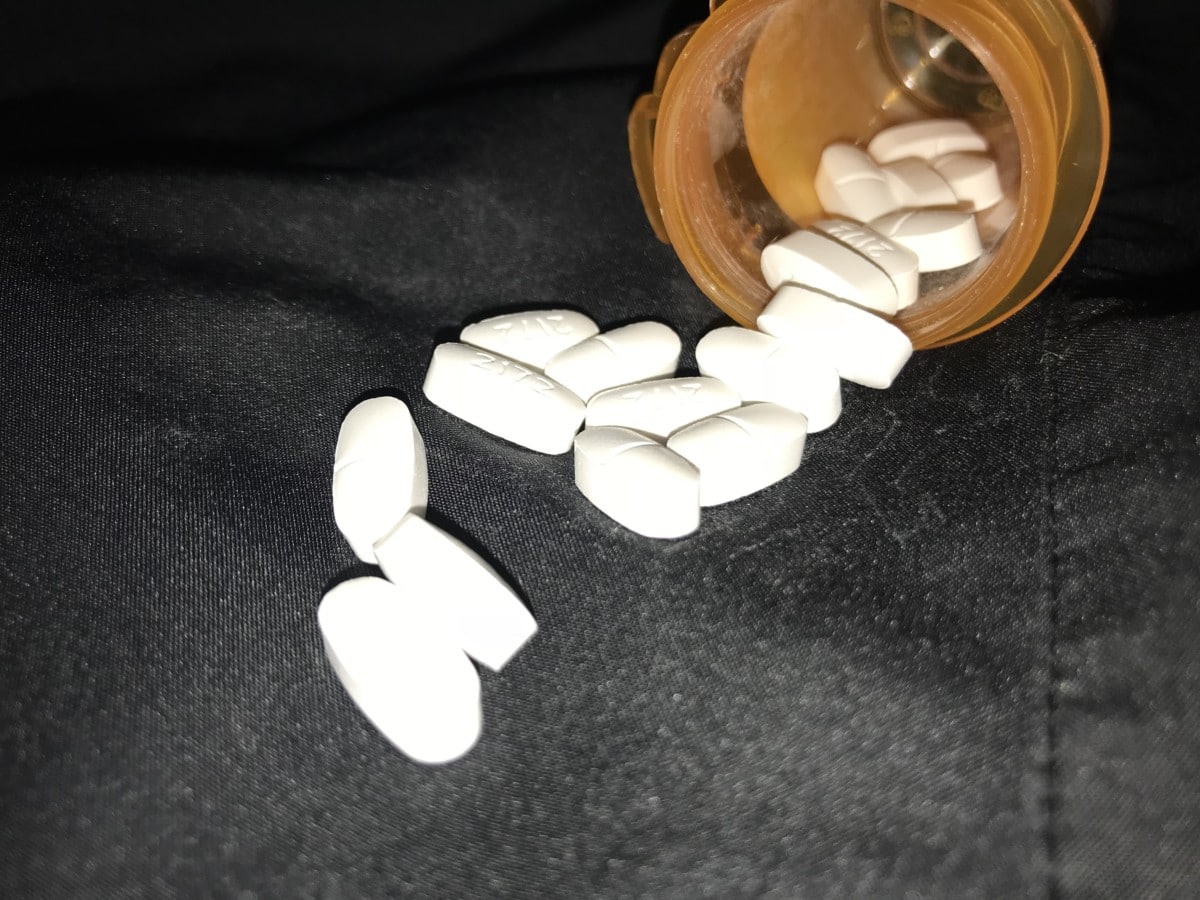 An opioid bill has made its way through the House and Senate in Washington and was sent to President Trump’s desk.

The SUPPORT for Patients and Communities Act (HR.6) received final congressional approval Wednesday, with the Senate voting 98-1 to send the bill to the White House. Mississippi Senators Roger Wicker and Cindy Hyde-Smith both supported the bill.

The comprehensive legislation is comprised of several opioid-related bills offered in the House and Senate, including the Hyde-Smith cosponsored Expanding Telehealth Response to Ensure Addiction Treatment (e-TREAT) Act to permanently allow access to substance use disorder treatment through telehealth technology under Medicare. This final bill includes the Opioid Crisis Response Act of 2018 and the Synthetics Trafficking and Overdose Prevention (STOP) Act.

“Opioid-related overdose deaths continue to rise in Mississippi, in addition to the crime and social problems associated with this crisis. Our response requires an all-hands-on-deck approach and this measure is intended to help get a grip on these challenges on the state and local levels,” Hyde-Smith said. “I’m pleased the bill includes provisions to help rural areas to treat and prevent opioid abuse.”

During a ceremony to celebrate the signing of the bill, President Trump thanked Congress for their work on passing the legislation and stated that the fight against the epidemic will continue.

“Together, we will defeat this epidemic — it’s a true epidemic — as one people, one family, and one magnificent nation under God,” President Trump said.

This signing of this bill comes one year after President Trump declared the crisis as a national public health emergency. With Mississippi receiving a portion of the funds, President Trump stated that $6 billion in new funding has been secured to combat opioids.

The Mississippi Board of Pharmacy, in collaboration with the Mississippi Bureau of Narcotics and other agencies, issued an interagency report in April which showed that a majority of overdose deaths in Mississippi in 2017 were opioid-related. It also assessed drug-related crime in the state, noting almost 20,000 drug-related arrests last year.