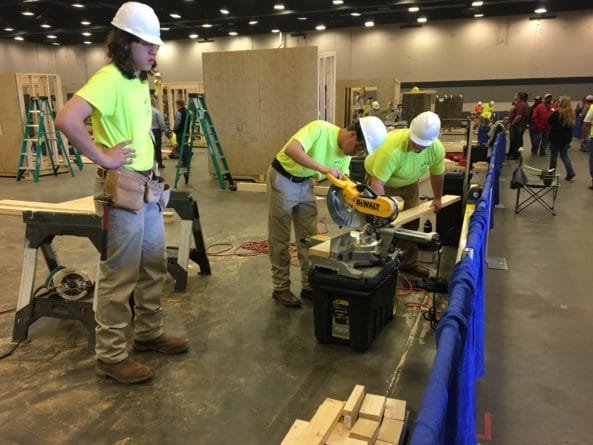 While Formby now works with the Workers’ Compensation Commission, he served previously as a Representative in the House and during his time there, helped pass legislation saying that if someone gets hurt on the job while drugs were in their system, then they will not receive compensation.

While Formby said it may sound harsh, his concern is for the other person that a drug abuser may hurt.