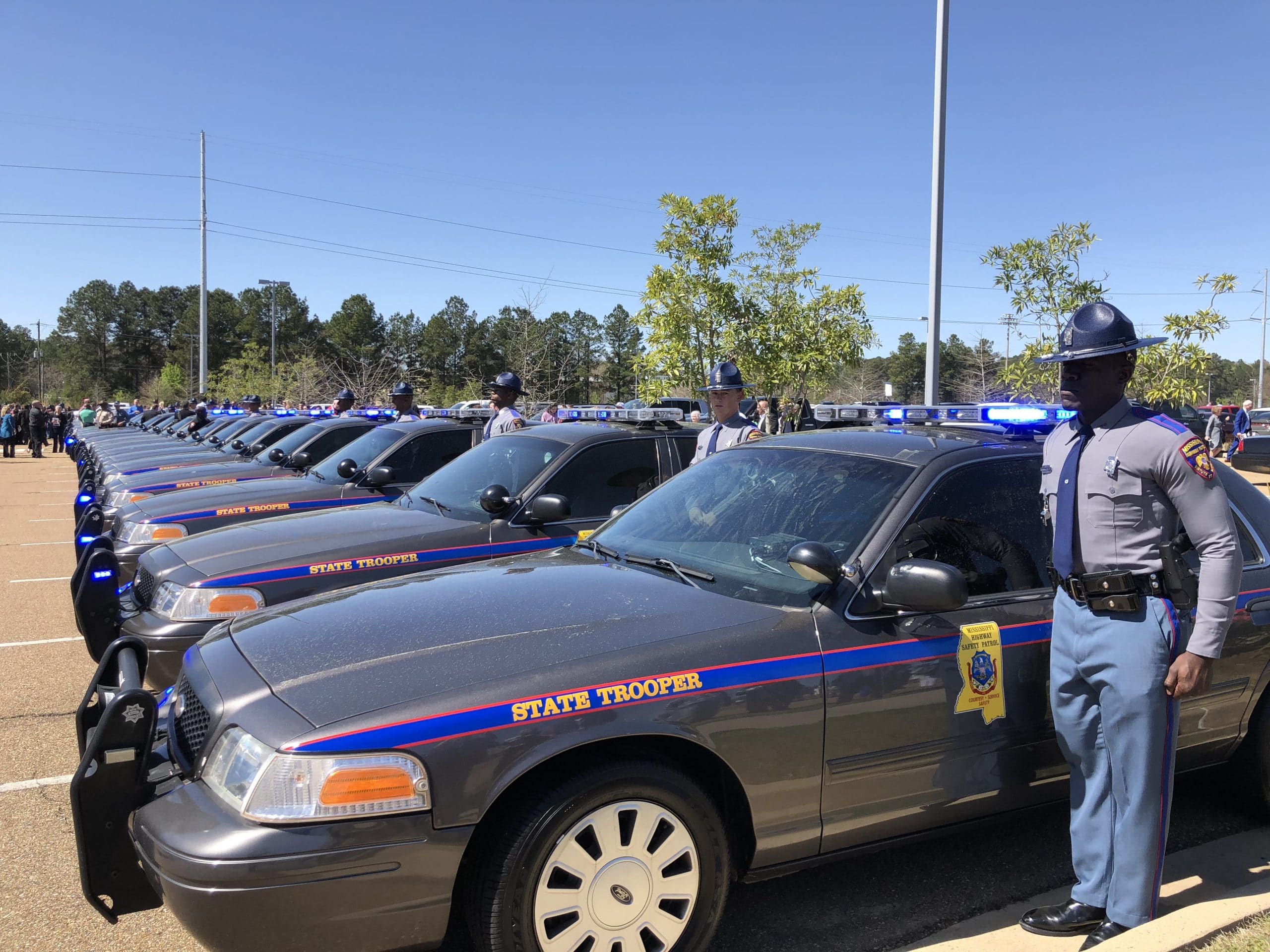 Throughout the period, MHP issued 9440 citations with 166 DUI arrests statewide, 165 motor vehicle crashes were investigated which included 54 injuries and 4 fatalities on state, federal highways, and interstates. A significant increase in traffic citations was recorded for the period compared to last year’s number of tickets written, 3,843.

“We attribute this to heavy traffic and the utilization of all available Troopers including the addition of new Troopers from Cadet Class 62,” said Captain Johnny Poulos with the MHP.

All three fatal crashes took place on Friday and the MHP released the following details on each of the crashes which remain under investigation.

On Friday, August 31, 2018 at approximately 10:00 a.m., the Mississippi Highway Patrol responded to a fatal traffic crash on I-22 in Union County. A 2017 Mercedes Benz driven by Mervyn H. Epsman, 79, of Warrior, AL was traveling westbound on I-22. A 2005 Nissan Altima driven by Jerome D. Young, 48, of Nettleton, MS was traveling eastbound in the westbound lane of I-22 and collided head-on with the Mercedes Benz. Young and Epsman both received fatal injuries from the crash and were pronounced dead on the scene.

On Friday, August 31, 2018, at approximately 3:51 p.m., the Mississippi Highway Patrol responded to a fatal traffic crash in Newton County. A 2008 Mazda Miata driven by Lucas L. Arthur, 38, of Union, MS was traveling northbound on MS489 when the vehicle left the roadway and collided with a tree. The driver was ejected and pronounced dead on scene due to injuries sustained in the crash.