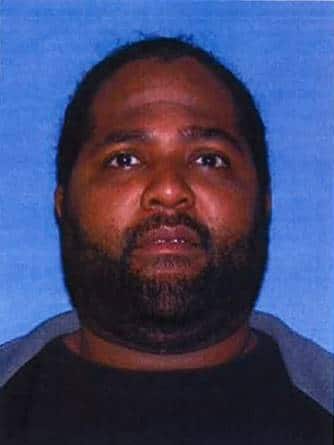 The Mississippi Bureau of Investigation has released more information about the 8 people killed in Saturday night’s violent shooting spree in Lincoln County.

Godbolt, upon capture, was treated for a gunshot wound.

8 people were killed, according to Mississippi Bureau of Investigation spokesperson Warren Strain.

The third crime scene was located at 312 East Lincoln Road, where Ferral Burage, age 45 and his wife, Shelia Burage, age 46, were recovered from their home.

This is an ongoing story, and News Mississippi will continue to update.